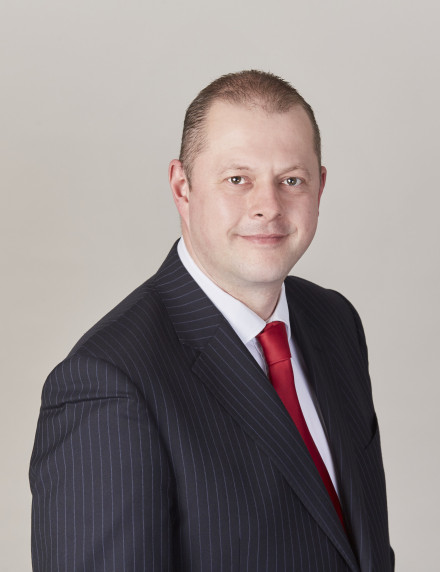 Ian Hudson represented Christopher Hickson who was acquitted after a 3 month trial at Teesside Crown Court.

Ian Hudson (led junior) represented Andy Star, a former policeman and body guard from Kurdistan, who faced an allegation of preparing to commit acts of terrorism.