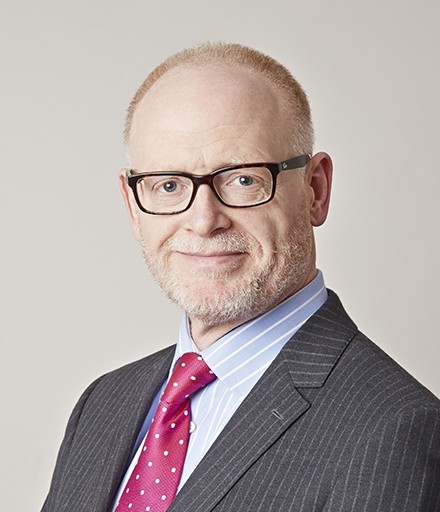 Ian Shiels has 22 years’ experience in the law relating to children, ranging from neonates to teenagers, and especially in public law.

This includes cases, many of them very serious, involving harm through neglect (emotional and developmental), physical abuse (including fractures, brain injury through shaking, and fabricated or induced illness [FII]), and sexual abuse (including multi-generational and historic abuse). His work also involves parenting issues such as domestic violence; learning disability; mental illness; and the abuse of drugs and alcohol.

He represents local authorities, parents, grandparents and other relatives, children (by their guardians) and the Official Solicitor, as well as clients with disabilities, learning difficulties and other special needs. Ian appears in the Family Proceedings Court, County Court, High Court and Court of Appeal.

Whoever instructs Ian gets the most meticulous preparation and his undivided attention. His forceful cross-examination style makes Gerrie Nel look like Graham Norton.