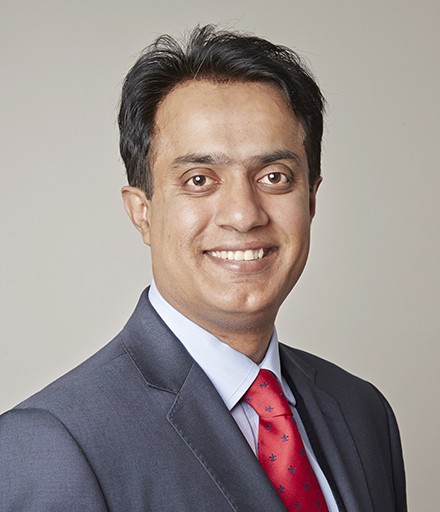 Ifzal Khan has a keen interest in Inheritance Act claims and believes the skills required here are similar to those which he has developed through his civil practice.

In his previous practice as a solicitor, Ifzal worked in the area of wills, trusts and administration of estates for a number of years, drafting wills, lasting powers of attorney and receiverships, etc. He also regularly advised clients on matters of mental capacity and the Court of Protection.