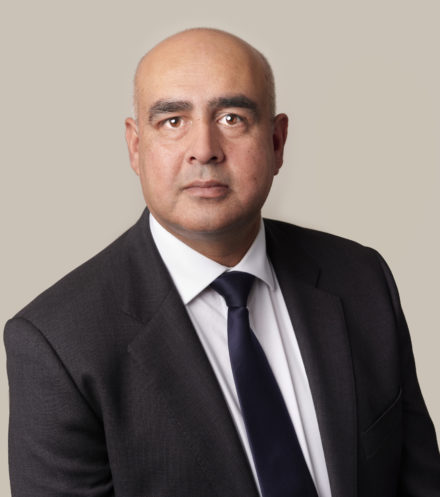 Imran Khan is an experienced and accomplished advocate, who can be relied upon to achieve the right result in the most difficult of circumstances.

He has a wealth of experience in virtually every type of criminal case, from drug trafficking to drink drive, from murder to money laundering, from theft to terrorism, from speeding to sexual offences. He has extensive experience in fraud, duty and VAT evasion cases. He has acted on some of the largest and complex cases in recent times.

Imran is skilled in cross-examining professional witnesses, including DNA, blood spatter, trauma and dental experts and he is well informed of the mechanics of Cell-Site material and the limitations of it.

He is a persuasive advocate, who is known for his hard work and tenacity. Instructing solicitors praise him for his thorough preparation, his sound tactical approach to cases and his knowledge of the law. He is often first choice for the defence because of his easy manner and sensitive approach.

Imran has established himself on the North Eastern Circuit as a reliable advocate, having previously practised in London for over a decade.

Imran is noted for his ability to quickly identify the real issues in the case and place emphasis on preparation, including skeleton arguments in support of legal submissions. He is always happy to advise at any stage, providing clarity in the most complex of cases.

Imran is a craftsman, who ensures that no stone is left unturned.

We are delighted to welcome Imran Khan as a new tenant at Park Square Barristers.