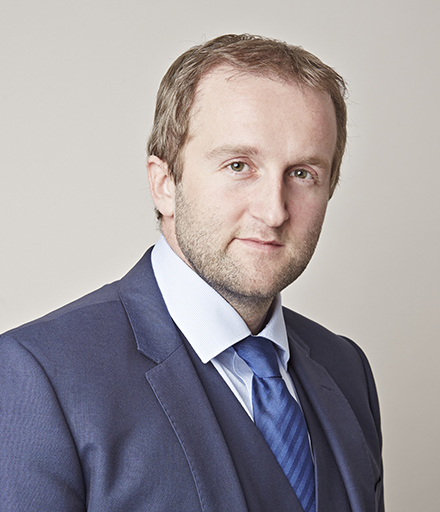 Prior career as a solicitor

James is instructed all forms of parental disputes including parental alienation and child arrangements. In addition, he also has experience in dealing with cases involving:

James may accept Public Access work, where he can be instructed directly by a member of the public rather than a Solicitor.