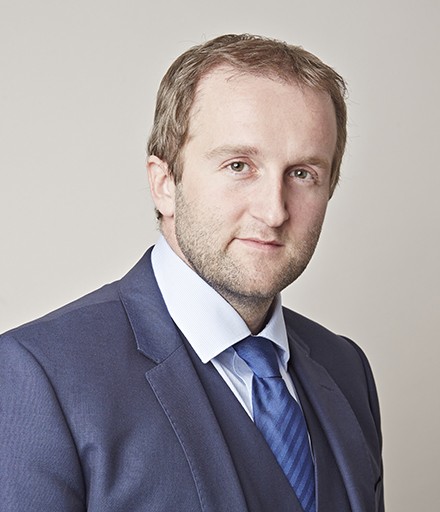 James accepts instructions in relation to all aspects of family property and the financial consequences of marital separation and the separation of cohabitees. He often appears at First Directions Appointments, Financial Dispute Resolution Hearings and Final Hearings and deals with a range of cases including:

James may accept Public Access work, where he can be instructed directly by a member of the public rather than a solicitor.

The Honourable Mr Justice Cobb has handed down a judgment in Re H (Care and Adoption: Assessment of wider family) [2019] EWFC 10.