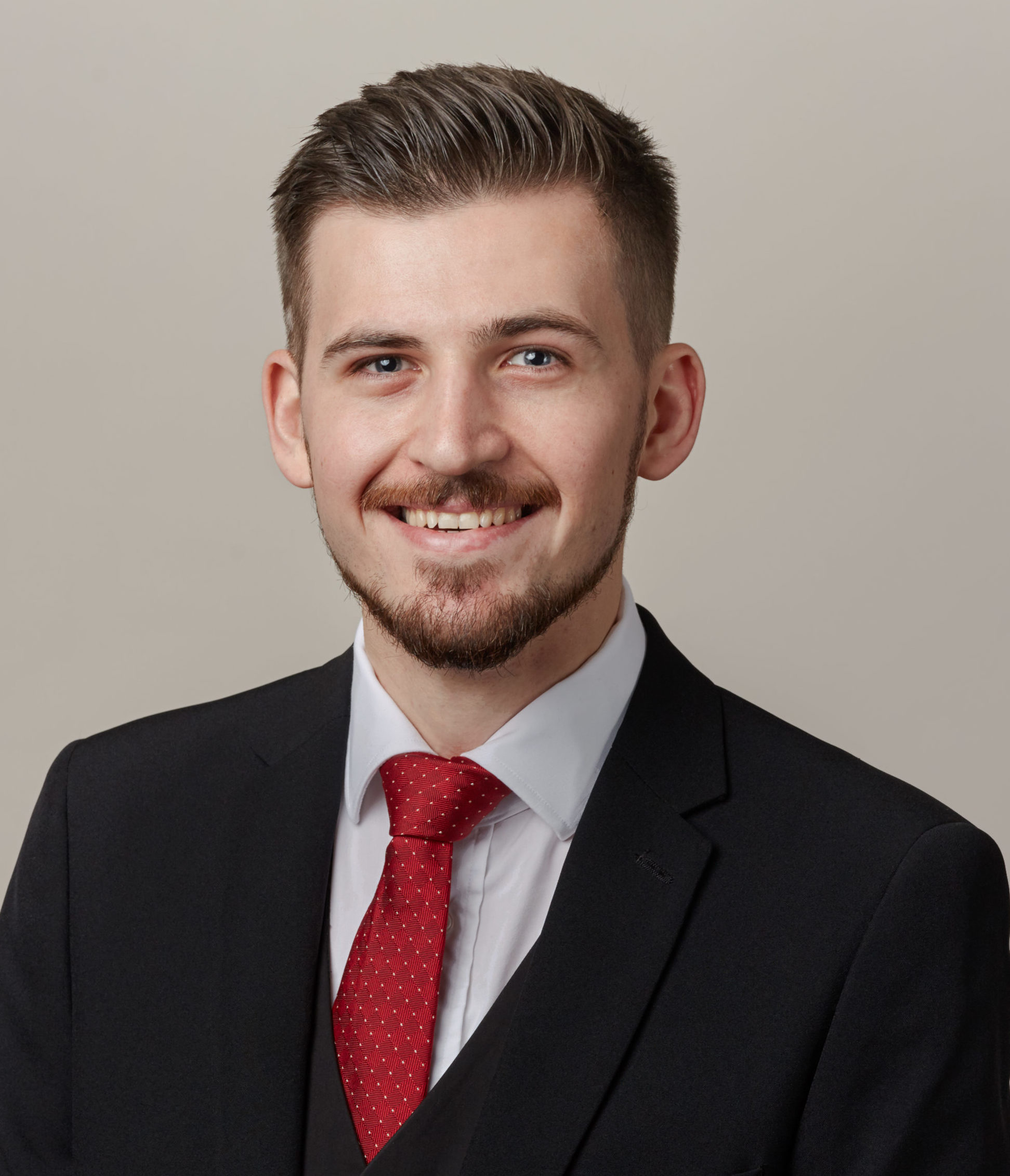 James specialises in criminal law and is a Grade 2 Panel Advocate for the Crown Prosecution Service. He is regularly instructed to conduct trials in the Crown Court for both the prosecution and defence.

James’ straight talking approach allows him to quickly build up a rapport with clients and earn their trust. His attention to detail and strong work ethic are reflected in his trials, having recently secured the acquittal of a teaching assistant of good character charged with s20 grievous bodily harm on an 11 year old boy with behavioural difficulties in a school setting.

Having been instructed as a disclosure junior in a gang-related attempted murder trial, James has a strong understanding of disclosure procedures, including police intelligence and sensitive material disclosure, which he utilises when prosecuting or defending.

In support of his Crown Court practice, James has a strong presence in the Magistrates’ Court. His meticulous approach to procedure and thorough knowledge of the criminal law means that clients receive fair trials even in a setting where speedy justice is seen to be paramount.

James also has a keen interest in road traffic offences and regularly defends and mitigates for those facing points endorsement or disqualification. James demonstrates his expertise in this area by delivering seminars to local solicitors on the intricacies of motoring offences.

Before being called to the Bar, James worked for a defence firm specialising in criminal law. He was the case handler for a seven-handed, eleven count indictment which included kidnap, blackmail, drugs offences and firearms offences. Due to his training, he was responsible for drafting hearsay and bad character applications as well as grounds of appeal to the Court of Appeal and referrals to the Criminal Cases Review Commission.  James also has experience dealing with contested Proceeds of Crime Act proceedings.

James’s regulatory practice is complimented by his experience in the criminal courts.

James has a strong licensing practice and appeared on behalf of a local police force in council proceedings against a public house that had been caught serving in lockdown (https://www.parksquarebarristers.co.uk/news/pubs-caught-serving-lockdown-james-holding-successful-licence-revocation-application/)

He is experienced in taxi licensing matters and has been instructed in noise abatement proceedings brought by local councils.

Prior to commencing his pupillage, James worked as a paralegal in the fitness to practice directorate of the General Medical Council’s in-house legal team.

As well as instructing counsel in Interim Order Tribunal hearings and drafting applications for High Court Extensions, James also handled his own caseload for Medical Practitioners Tribunal review hearings. James’ experience at the GMC gives him an extensive knowledge of their internal procedures and case management system.

James has a strong credit hire practice and regularly appears in county courts across the country on behalf of claimants and defendant insurers alike. His comprehensive knowledge of the law in this area coupled with his well versed submissions cut right to the heart of issues. He is popular with clients due to his ability to adapt his conferences to suit particular needs, timeframes and levels of understanding.

As well as conducting trials, he also handles any pre-trial or post-trial applications and has secured costs for unreasonable behaviour in small claims hearings on a number of occasions.