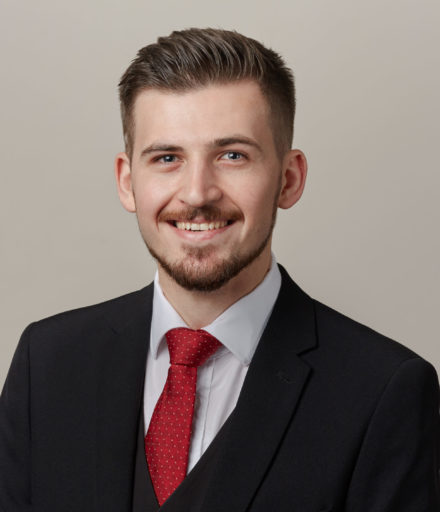 James’s regulatory practise is complimented by his experience in the criminal courts .

James acts for both the prosecution & the defence in proceedings that have been brought by  private agencies including local authorities, the Home Office and the police.

Prior to commencing his pupillage, James worked as a paralegal in the fitness to practise directorate of the General Medical Council’s in-house legal team.

As well as instructing counsel in Interim Order Tribunal hearings and drafting applications for High Court Extensions, James also handled his own caseload for Medical Practitioners Tribunal review hearings. James’ experience at the GMC gives him an extensive knowledge of their internal procedures and case management system.