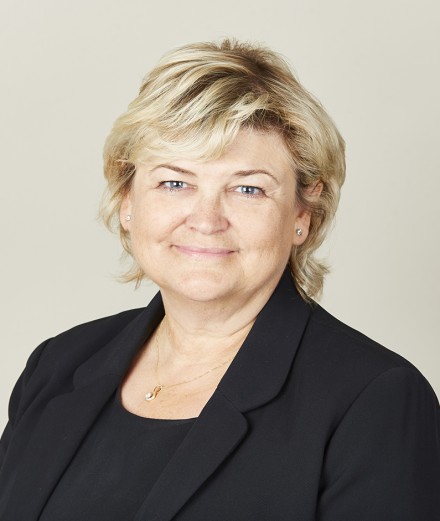 Jane Curnin is the deputy head of the Family team and has specialised in children’s cases for over 30 years.

Her career began as a Solicitor at Wakefield MDC where she represented the Local Authority in all levels of Court, before moving to private practice where she quickly developed a niche representing children, parents, grandparents and other relatives, as well as Local Authorities and interveners in care proceedings.

Jane has a full understanding of the implications of court proceedings for those she represents whether they be children, relatives or professionals in the case. Her wide ranging experience includes the representation of young teenage mothers and fathers, disabled children and their parents, victims of serious domestic violence as well as perpetrators, adults with mental health problems and those with drug and alcohol addiction.

Her many years in practice as a solicitor enable her to fully understand the pressures solicitors face and what is important to them. Those instructing her will find that she can quickly develop a rapport with both professionals and the clients she represents – an essential support, particularly for vulnerable children and adults.

Keen to ensure that Solicitors are kept fully informed of developments in a case, Jane will always ensure timely follow up post-hearing. Jane welcomes active discussion of cases with Solicitors, and is always ready to make herself available by phone.

She is seen as the ‘go to’ person in this area of law, and is a highly regarded advocate.

The 2018 Family Law Awards are only 1 day away and this year we are delighted to be nominated, attending and sponsoring the event.