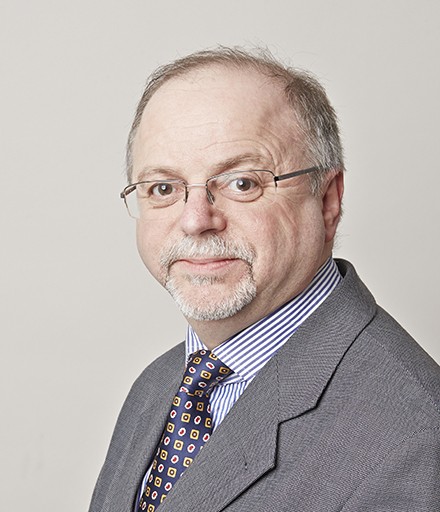 Jeremy Hill-Baker specialises exclusively in crime. He has considerable experience in complex and serious heavyweight cases, and will act for the prosecution or the defence. He is a Grade-4 and specialist rape prosecutor, adept at dealing with young and vulnerable witnesses.

David Moor, Newcastle Crown Court (1999) – Junior for the prosecution in the trial of Dr David Moor, charged with murdering a patient (having admitted in an interview to the press that he had helped up to 300 patients to die).

William Finnegan, Bradford Crown Court (2013 ) – Defended a Catholic priest on charges of sexually assaulting an altar-girl. He had been secretly married for over 10 years and his wife gave evidence for the defence.