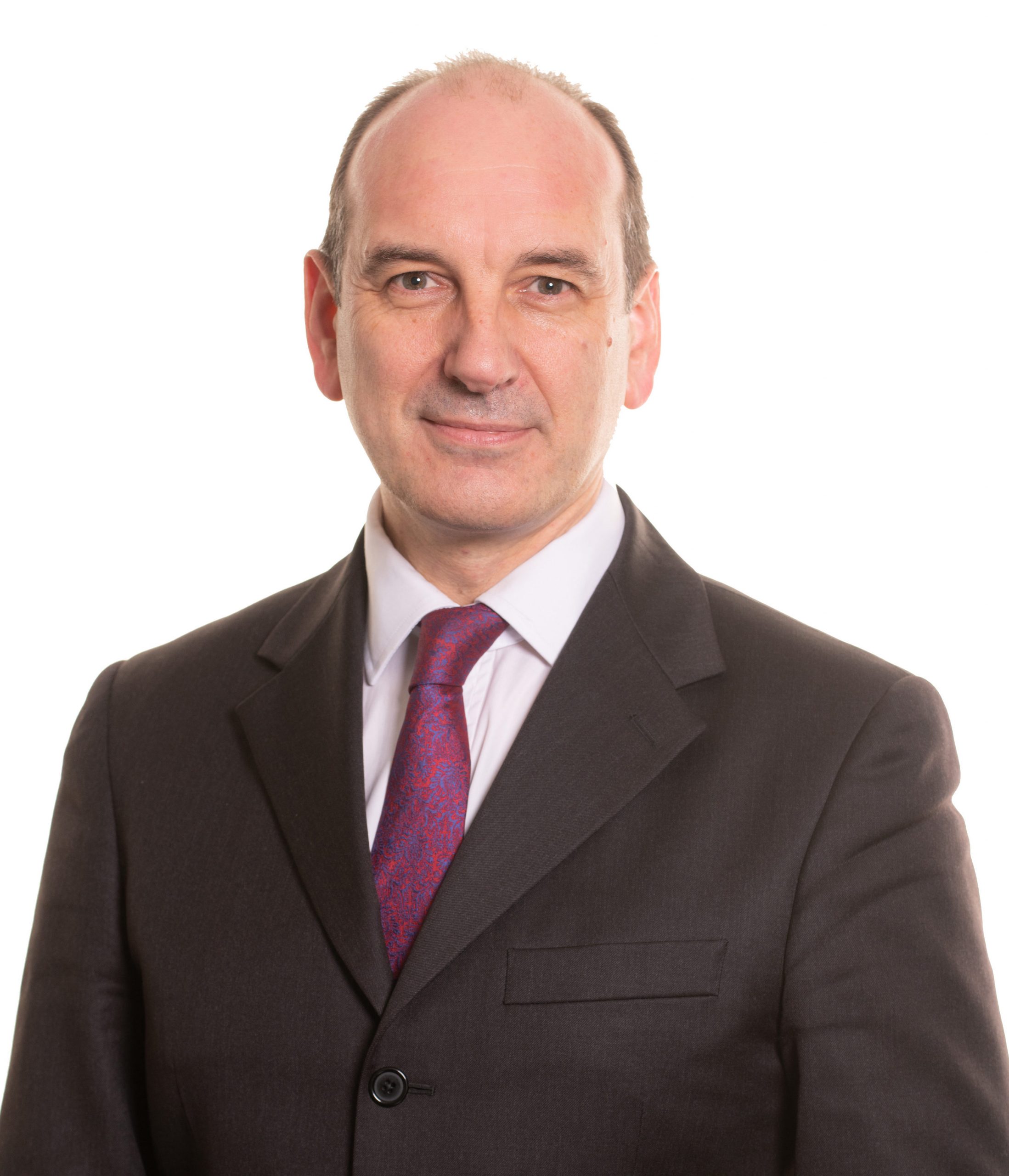 2021 - Mediator with the Society of Mediators

He has advised on taking steps which have resulted in the removal of inaccurate information from the internet by Google and Amazon and  has advised public relations firms and website providers on various aspects of their work.

John has advised on aspects of European law and lectured Montenegrin Judges and prosecuting authorities on money laundering as part of their application to join the EU.

Whilst in early practice John taught a course on music copyright to audio engineering students at Alchemea (now part of Institute of Contemporary Music Performance-ICMP). He developed his knowledge of copyright and trade marks through work which included involvement in a range of bootlegging cases in which he represented some of the largest bootleggers in the world. In the course of preparation for the trials which varied from a few days to a few months he had to advise on the validity of recording contracts of many household names and dealt with copyright registered in the US and trade marks registered in the UK, US and Europe. He developed an understanding of the internal and intra organisational workings of various copyright collection societies and the BPI and was invited by the Patent Office (as was) to advise the Indian Government on IP issues.

Alongside copyright, trade mark and registered and unregistered designs John’s work has included; passing off cases with international aspects; advising games developers; agreements for the marketing of software for teaching and, commercial exploitation of sporting rights. He has marshalled disputes or advised on IP rights in, music, lyrics, poetry, jewellery, fashion and recipes. He has advised on bullet-proof jackets for canines and infringing handbag designs. John has dealt with the intricacies of challenge to domain name ownership under the Uniform Domain-Name Dispute-Resolution Policy (UDRP).

He was a founding member of the Phoenix Chambers Intellectual Property Crime team one of the first such specialist units at the bar. His work also included advice on disputes where the copyright in a trademark or the copyright in a conversation were in issue. He has delivered lectures on copyright, trade marks and associated rights, for the Institute of Art and Design at Birmingham City University.

He maintains contact with niche London IP practices and legal and technical experts across the subject area.