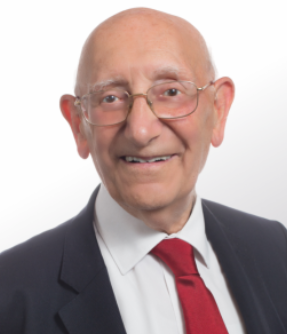 John has a well-established, thriving practice specialising in chancery and common law, property, commercial law and all aspects of negligence.

Publications include articles on aspects of property law and civil procedure.

During his spare time John is involved in charitable and public work (including membership of a housing association board for over 40 years) and enjoys music, art, reading and walking.