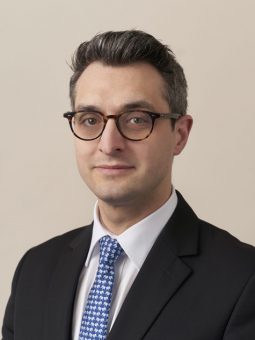 Since December 2019, Jonathan has been under the supervision of Christopher Baker, undertaking a predominantly criminal pupillage. During this he has observed serious drug matters, offences against the person, and dishonesty offences. Since moving into his second six, Jonathan prosecutes and defends regularly in the Magistrates’ and Crown Courts in a wide range of matters including harassment, domestic violence, offences against the person, motoring offences, and dishonesty offences.