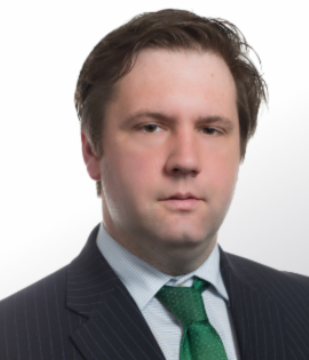 Jonathan practices in chancery and commercial litigation with an emphasis on real property, probate and professional negligence.  His practice also extends to the Court of Protection and matters relating to capacity and financial affairs.

He has significant experience in matters relating to trusts of land following the breakdown of personal or business relationships. In particular he is sought after for his expertise in claims under the Trusts of Land and Appointment of Trustees Act 1996. He has been instructed in cases involving the scrutiny of trust deeds, undue influence and professional negligence.

In respect of contentious probate work Jonathan’s practice also includes regular instructions on behalf of claimants, beneficiaries and estates in matters arising under the Inheritance Act 1975, often where there is a trust of land element. Jonathan has particular expertise in claims involving children, vulnerable adults and deemed divorce. He accepts instructions relating to capacity and the validity of wills.

Jonathan combines his experience in these areas with a thriving Proceeds of Crime practice.  He is regularly instructed by prosecution, defence and third parties where there are complex issues involving property ownership.

Jonathan Holsgrove may accept Public Access work, where he can be instructed directly by a member of the public rather than a solicitor.