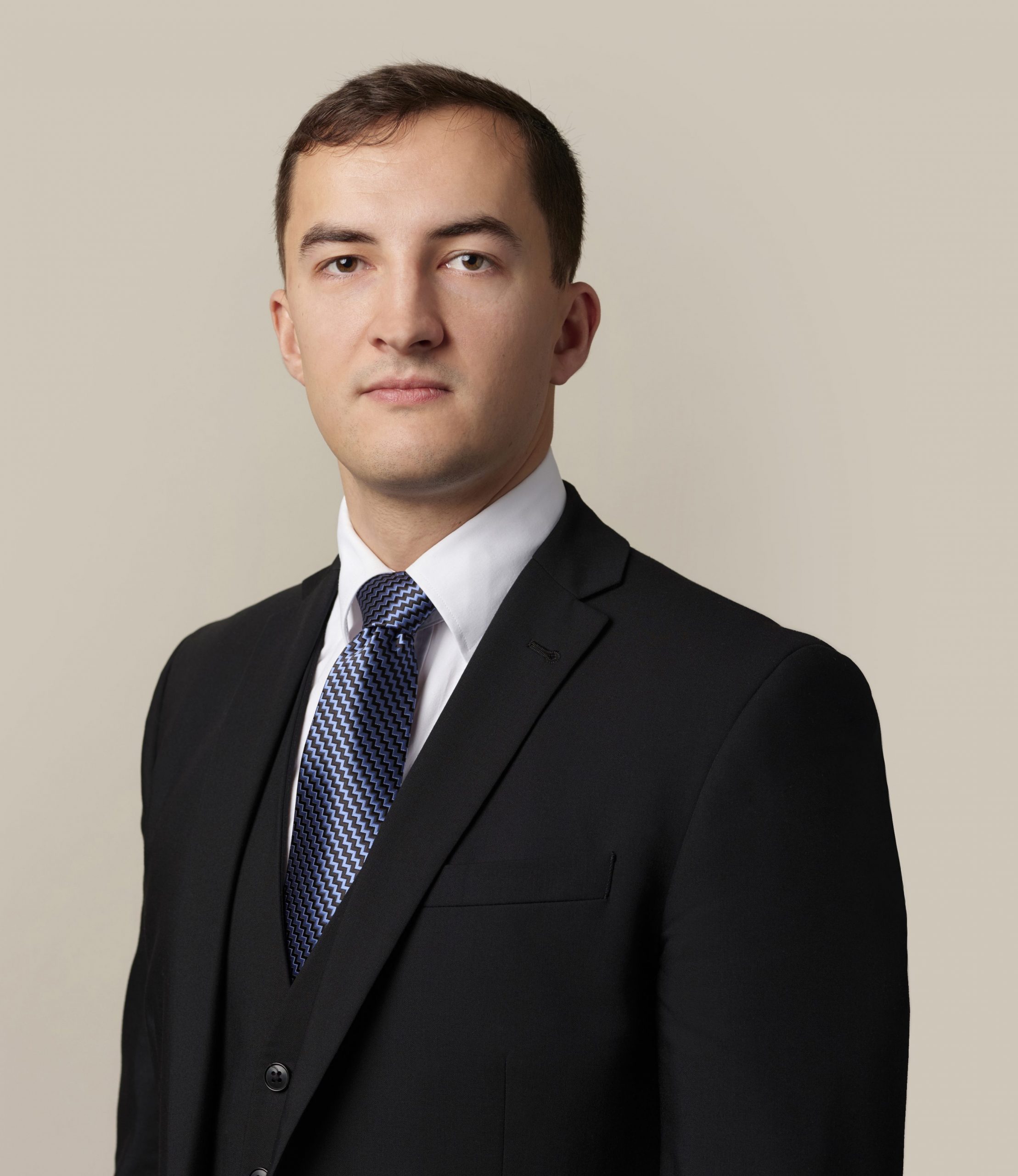 2018 - Award - North Eastern Circuit Prize for Excellence on the BPTC

Joe specialises in criminal law and enjoys a busy practice in the Crown Court at venues across the North Eastern Circuit. He continues to achieve success in his burgeoning trial practice, with recent trials including a two-week GBH trial with neurological evidence and complex legal argument, a group robbery and weapons offences. As a CPS Grade 2 prosecutor, Joe is known for his incisive analysis and relatable personality. He regularly deals with voluminous and complex legal matters at short notice, whilst maintaining an exceptional service and achieving the best possible outcome for clients.

Joe has acquired an acute expertise in the field of disclosure in criminal trials through his appointment as Disclosure Junior to leading silks in high-profile murder, Class A drugs conspiracy and non-recent grooming cases.

Joe recently completed a three-month secondment at CPS Yorkshire and Humberside, during which he gained invaluable insight into the processes of the police and CPS. Joe brings to cases a maturity and holistic understanding of the criminal justice system, which he deploys to the advantage of his clients.

Joe regularly deals with the most sensitive and serious matters in the Youth and Magistrates’ Courts, including sexual and violent offences. More specifically, he has written articles and delivered seminars on the intricacies of road traffic offences and retains a particular interest in defending in such cases.

Prior to his career at the Bar, Joe worked as a legal researcher for Solomonic, a start-up data company, and as a Gateway Assessor at Chapeltown Citizens Advice Bureau. Joe combines his fine legal acumen with his grounding in the local community, having attended Roundhay High School, to provide a comprehensive service to clients.

Joe has a growing practice in coronial law, having been instructed on cases which have involved a diverse range of circumstances, including the death of a cyclist on a road, and a complicated death involving safeguarding concerns and the contraction of COVID-19.

Joe understands the importance of getting it right at the Pre-Inquest Review and takes a considered approach to the menu of issues which arise at such hearings, from disclosure and IP status to Article 2 and Jury considerations.