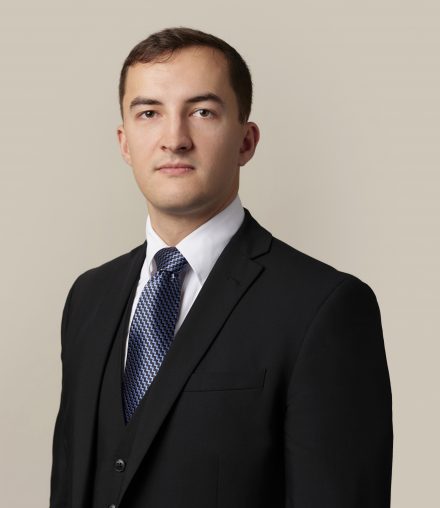 Joe is a CPS Grade 2 Prosecutor and conducts all manner of cases in the Crown Court on behalf of both the Defence and Prosecution. Joe successfully ensured an acquittal in his first Crown Court trial and continues to build on that success with his incisive analysis and relatable personality.

Joe regularly deals with sensitive and serious matters in the Youth and Magistrates’ Courts, including sexual and violent offences. More specifically, he has written articles and delivered seminars on the intricacies of road traffic offences and retains a particular interest in defending in such cases.

Prior to commencing pupillage, Joe worked as a legal researcher for Solomonic, a start-up data company, and as a Gateway Assessor at Chapeltown Citizens Advice Bureau. Joe combines his fine legal acumen with his grounding in the local community, having attended Roundhay High School, to provide a comprehensive service to clients.

Joe has a growing practice in these areas, having been involved in a broad range of both simple and complex applications in contractual disputes. He regularly receives instructions to complete written pieces of work either drafting advices or pleadings in commercial matters. Joe has an eye for detail which assists in efficient and incisive analysis of the intricacies of contracts.

Joe also has experience of insolvency proceedings, regularly accepting instructions to appear at Winding Up Petitions across the North of England.

Before coming to the Bar, Joe worked with a legal tech firm, conducting research into every case decided in the Tax and Chancery Chamber of the Upper Tribunal since its inception in 2009; this allowed great exposure to the intricacies of Chancery work.