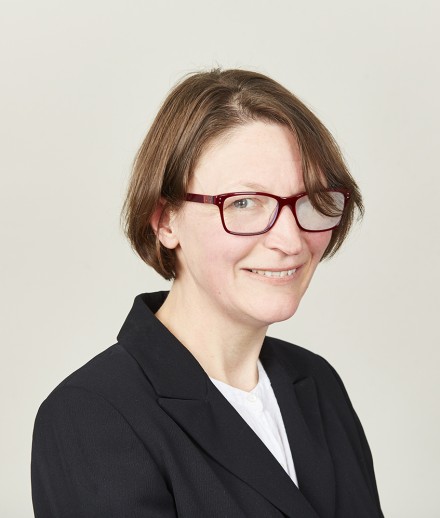 Judy represents both families and corporate clients at inquests, utilising her technical knowledge and her detailed cross-examination skills in a sensitive manner, necessary to secure the best results.

She is a very experienced Counsel who has a nationwide reputation for her meticulous preparation and ability to assimilate, understand and present complex facts, in particular arising out of extensive medical records.

She has been involved in seminars in particular in relation to inquests arising out of hospital deaths.

Judy is well known for a sympathetic approach and her personable nature enables her to understand the concerns of her clients and ensure that the Coroner is fully aware of the issues.

Judy is also a Court Examiner, having been appointed by the Lord Chancellor in October 2017. Court Examiners, who are barristers or solicitors who have practised for at least five years, undertake examinations in line with Civil Procedure Rule 34. This is a part-time position and Judy continues to remain in practice.

Judy Dawson, who specialises in insurance indemnity issues, reviews the authority of Carroll v QBE Insurance which was handed down on 30th January 2020 and provided a helpful review of the current statutory and case law on the definition of the Road Traffic Act wording “arising out of the use of the vehicle”

Following on from recent training provided to solicitor and insurer clients in relation to obtaining strike outs pursuant to section 57 of the Criminal Justice and Courts Act 2015 by the PSQB team, Judy Dawson discusses the recent case of Sudhirkumar Patel v Arriva Midlands Limited and Zurich Insurance Plc [2019] EWHC 1216.

Judy Dawson analyses the Supreme Court judgment which overturned a Court of Appeal judgment that caused shock-waves through the insurance industry.