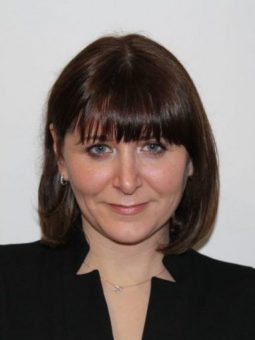 2003 - Pupil at the Bar Library in Northern Ireland

2004 - Tenant at the Bar Library in Northern Ireland

With 15 years of experience in family Karen is a heavy weight practitioner who is highly regarded by her colleagues and the judiciary for her breadth of  knowledge and understanding of law and practice, her thorough and analytical consideration of complex and difficult cases and her dynamic approach.

Karen is committed to ensuring the best outcome for her clients and represents with equal tenacity Local Authorities, parents (and other family members) and children (through their Guardian and on their own) in serious and multifaceted cases including; Complex Medical and Mental Health Issues, Serious and Multiple Non-Accidental Injuries, Child death, Sexual Abuse, Poisoning, Fabricated Illness, Neglect and cases involving International and Human Rights issues.

Her professional approach, sensible and considered advice and dedication to her cases keep her in high demand throughout the North East Circuit.