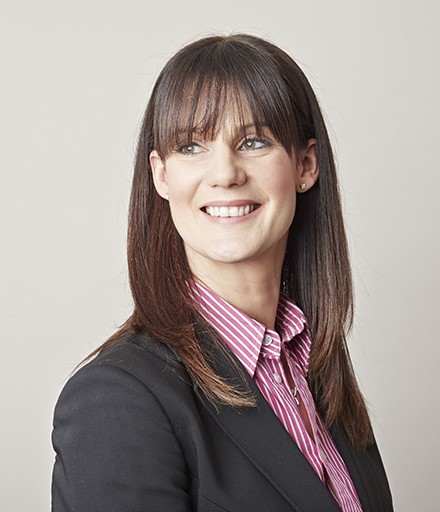 “She has a great manner and is fantastic in cross-examinations. She is brilliant and very down to earth.”  “She is very articulate, eloquent and so graceful in court.” – Chambers and Partners (2021)

“Able to examine vulnerable witnesses, her cross-examination of defendants is conducted in a forensic manner, particularly effective combined with a devastatingly reasonable approach.” – The Legal 500 (2021)

A man has been convicted of the “horrific and violent” murder of a 54 year old grandfather.