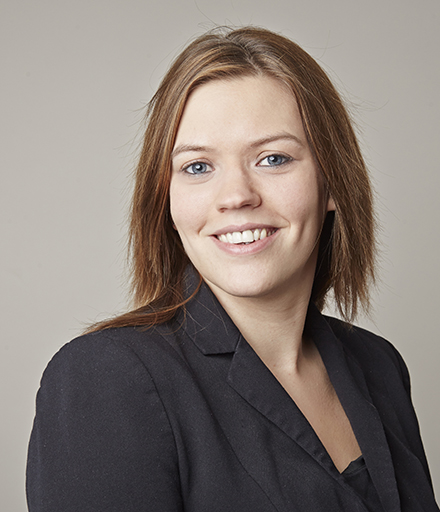 2019 - Judicial Appointment to the First-Tier Tribunal

Kate Bisset is a Grade-3 prosecutor with a predominantly defence practice. She is regularly instructed in serious matters and specialises in cases involving vulnerable defendants or witnesses.

She is experienced in cases involving rape (historic and recent), serious violence, and matters with child witnesses. She is familiar with and instructed in hearings under s28 fast-track procedure for cases involving vulnerable complainants and witnesses.

Kate is trusted to deal with complex matters, including cases with multiple defendants, and covers the full spectrum of criminal offences including assaults, sexual offences, drugs, frauds and burglaries.

Kate has been praised for her for ‘spirited and powerful submissions’ and her ‘helpful, clear and concise’ advocacy.

Kate regularly provides accredited CPD lectures for solicitors on a range of topics, including the Youth Court. She also works with Sancus Solutions, a private training company, to train police officers in courtroom skills and the National Crime Agency.

The daughter of a Pathologist, Kate grew up with inquests as a normal part of life.

A highly skilled and experienced advocate, Kate has been instructed across a breadth of interested persons in inquests from Detention Officers concerned with deaths in custody to road traffic collisions.

Kate has extensive jury experience and is instructed in article 2 inquests where her extensive jury advocacy facilitates efficient, effective and constructive handling of her cases.

Kate is able to offer cross-jurisdictional instructions where criminal charges and inquests both arise due to her criminal law experience and additional expertise in this area.

Kate has undertaken training in respect of questioning of vulnerable witnesses, and her advocacy has been described by the Court of Appeal as “spirited and powerful” and “helpful, clear and concise”.