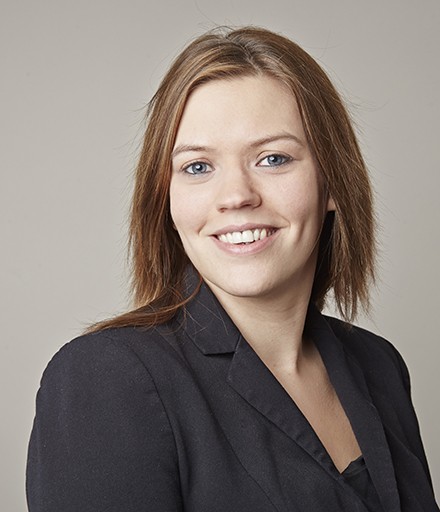 2019
Judicial Appointment to the First-Tier Tribunal

The daughter of a Pathologist, Kate grew up with inquests as a normal part of life.

A highly skilled and experienced advocate, Kate has been instructed across a breadth of interested persons in inquests from Detention Officers concerned with deaths in custody to road traffic collisions.

Kate has extensive jury experience and is instructed in article 2 inquests where her extensive jury advocacy facilitates efficient, effective and constructive handling of her cases.

Kate is able to offer cross-jurisdictional instructions where criminal charges and inquests both arise due to her criminal law experience and additional expertise in this area.

Kate has undertaken training in respect of questioning of vulnerable witnesses, and her advocacy has been described by the Court of Appeal as “spirited and powerful” and “helpful, clear and concise”.

Craig Hassall, Simon Clegg and Kate Bissett have all accepted the Senior President’s offer of appointment to sit (part-time) with immediate effect.

Kate Bisset gives a word of warning to jurors as to how to avoid ending up in jail.

In recent weeks Leeds Magistrates Court has found itself in the grip of a media frenzy for the dubious honour of hearing the ‘first ever prosecution’ under the “new Law”’ for so called ‘middle-lane hogging’.