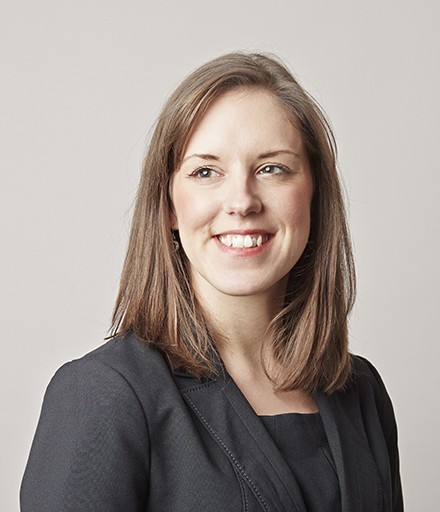 Kate accepts instructions on public law and regulatory matters, particularly in the fields of healthcare, prison and those involving injury or deaths in the workplace.

Kate has a broad experience in the field of healthcare law for almost a decade. She is a thorough and persuasive advocate, navigating complex medical and legal issues in a calm and approachable manner. Alongside her court work she also has a busy paper practice, and is always available to her instructing solicitor by telephone.

Kate represents applicants and public bodies in judicial review proceedings, as well as in a number of specialist tribunals including the Upper Tribunal. She has over eight years’ experience representing victims of violent crime pursuant to the CICA schemes. Kate has a special interest in Judicial Review proceedings concerning coronial law and inquests.

Kate may accept Public Access work, where she can be instructed directly by a member of the public rather than a solicitor.

The Court of Appeal, in their judgment handed down on 10 June 2020, considered the engagement of Article 2 of the European Convention on Human Rights in inquests relating to the deaths of those who lack capacity or who are otherwise vulnerable and reside in state supported accommodation such as care homes and who die in circumstances where there are deficiencies in their medical treatment and care which may have contributed to their death.

In any contract where one party is permitted to exercise a discretion whether or not to exercise an apparently absolute contractual right, the courts can imply a term that such discretion will not be exercised in an arbitrary, capricious, perverse or irrational manner.