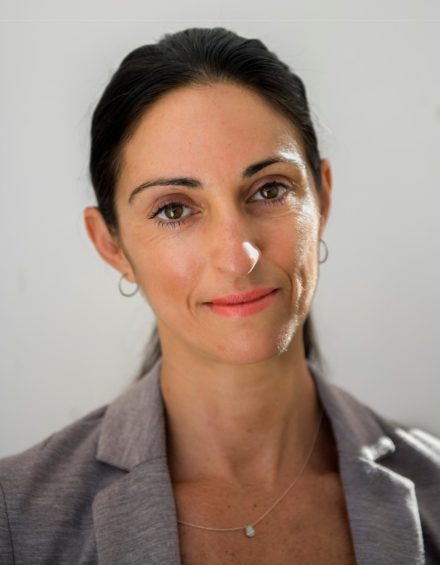 Katherine is a grade 4 prosecutor and is regularly instructed in all areas of criminal law, including terrorism, serious violence and sexual cases and complex conspiracies.

Katherine prosecutes and defends in a range of complex cases. She is regularly instructed in serious sexual offences, Multi defendant conspiracies and violence / homicide.

Katherine has particular experience of money laundering and proceeds of crime proceedings, including all aspects of confiscation. She has lectured extensively on the Proceeds of Crime Act both from a prosecution and defence perspective for a variety of audiences including the Regional Assets Recovery Team and Local Authorities.

As the UK governments Criminal Justice Advisor to Somaliland, Katherine works in the Horn of Africa on Counter Terrorism.

Katherine is well-versed in matters of regulatory law, including Trading Standards and environmental matters

Katherine is regularly instructed to prosecute and defend in a range of Trading Standards, DWP and other regulatory prosecutions and is currently Leading Counsel in a multi million pound conspiracy to defraud prosecution involving three companies and their directors.

Following a full-time position in Somaliland with the Foreign and Commonwealth Office, Katherine Robinson has returned and is available to receive instructions in a wide-range of criminal, regulatory and public law matters.

Ascribing benefit figures to immature plants is an increasingly common feature of cannabis plant confiscation proceedings. Katherine Robinson explores whether the potential and estimated values of something which did not, at the relevant time, exist, can be anything but disproportional.