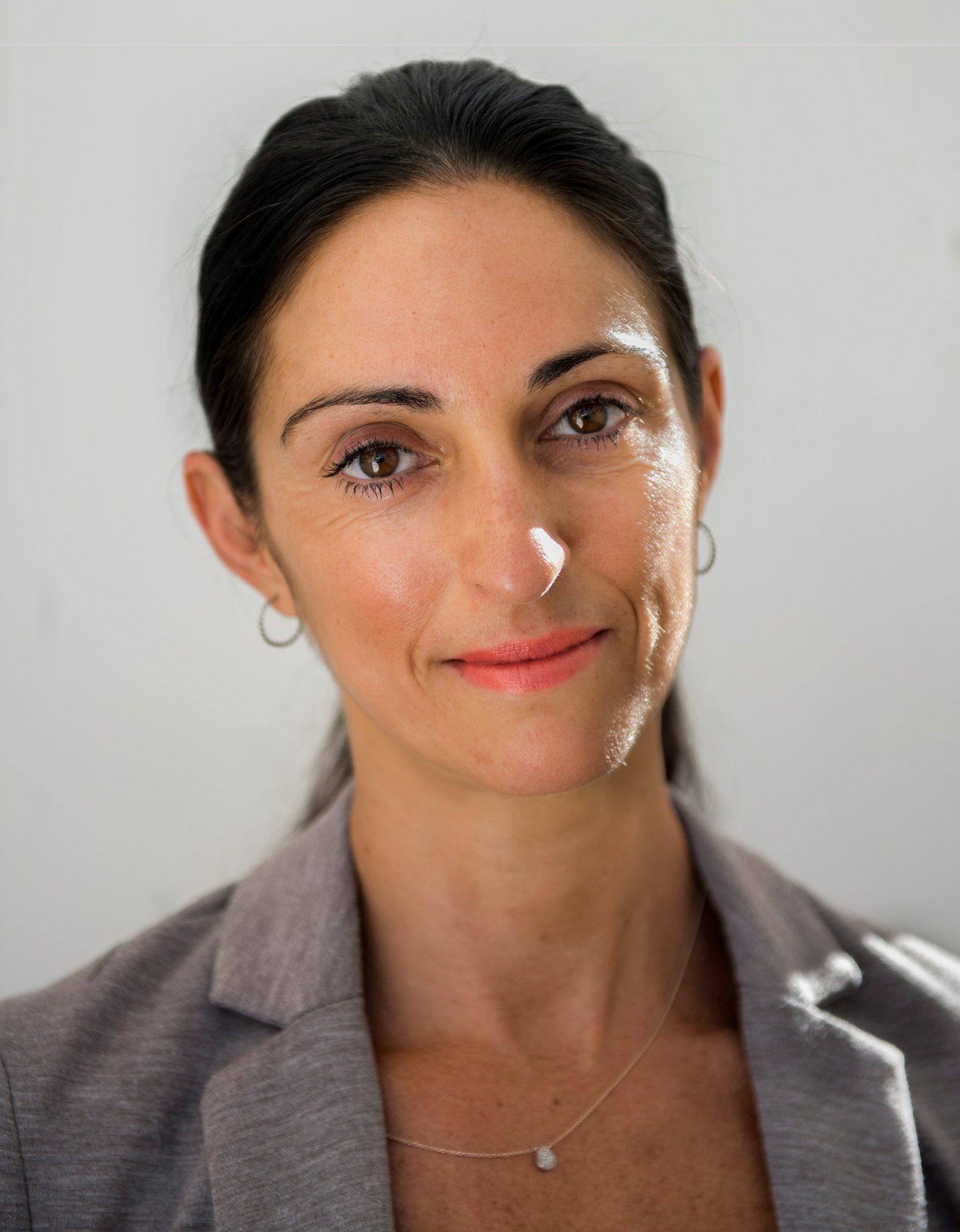 Katherine has been a grade 4 prosecutor for more than 8 years, and is regularly instructed in all areas of criminal law, including terrorism, serious violence and sexual cases and complex conspiracies. She is often requested t represent defendants with particular vulnerabilities or difficulties.

Katherine prosecutes and defends in a range of complex cases. She is regularly instructed in serious sexual offences, Multi defendant conspiracies and violence / homicide. She is regularly requested to provide pre-charge advice to the Complex Casework Unit in unusual cases with novel issues of law and fact.

Katherine has particular experience of money laundering and proceeds of crime proceedings, including all aspects of confiscation. She has lectured extensively on the Proceeds of Crime Act both from a prosecution and defence perspective for a variety of audiences including the Regional Assets Recovery Team and Local Authorities.

As the UK governments Criminal Justice Advisor to Somaliland, Katherine worked in the Horn of Africa on Counter Terrorism between 2015 and 2019. Since her return to practise, she is regularly contracted on international Government projects in the fields of Terrorism and Serious Organised Crime. She was also the Senior Legal Advisor to the EU SOC project in Georgia.