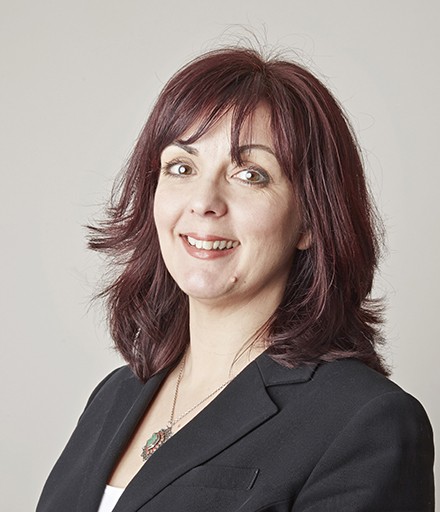 Currently not available to receive instructions.

Kerrie Broughton has specialised in children’s law for over twenty years, initially as a solicitor (including with higher rights of audience).

“Kerrie is robust but pragmatic and thorough when drafting, negotiating & representing clients in difficult cases.”

Kerrie has represented local authorities, children and parents (including teenage parents and those with mental-health or learning difficulties, including through the Official Solicitor). She has handled complex proceedings involving non-accidental injury, from long-term ongoing bruising to those involving serious injuries – including shaken-baby syndrome, multiple fractures, and factitious illness syndrome.

She has made applications under the inherent jurisdiction of the High Court. She has dealt with matters involving serious disputed allegations of domestic violence; allegations of sexual abuse (including where children have given evidence); disputed jurisdictional issues; long-term cumulative neglect cases; and inter-country adoption.