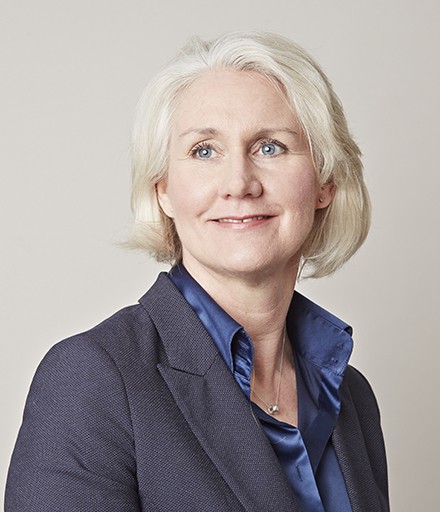 Kitty Colley specialises exclusively in all areas of serious crime. She is a highly skilled trial advocate of 26 years experience; prosecuting or defending in all areas of criminal law. She recently successfully prosecuted a murder trial, having been instructed as Lead Counsel.

‘Recommended for cases involving either recent or historic sexual offences ’ – The Legal 500, 2020

She has a thorough, analytical and adaptable approach, and is particularly skilled in the handling of young and vulnerable witnesses and defendants. She is highly personable, putting clients from all backgrounds at ease and has a high reputation as a tenacious advocate. Kitty represents both private and publically funded clients. She is instructed in“cold case” review cases for both defence and prosecution.

Kitty has attracted wide judicial endorsement and has been described as:

“An advocate of great skill and substantial experience with highly developed inter-personal skills and a deep and detailed knowledge of applicable law.” – Retired circuit judge

Kitty has developed a private client practice in cases of rape, historic sexual offences and cases requiring expert and sensitive handling of client and witnesses. She recently secured the acquittal of a professional man charged with rape and of his step-daughter.

Kitty has been instructed by private clients in cases involving driving matters and fraud.

Over the past 15 years, Kitty has become one of the most highly rated specialists in cases involving rape and other serious sexual offences. She has both prosecuted and defended serious non-recent cases. Instructions include cases of stranger and familial rape (including at gunpoint or involving extreme violence), as well as recent and non-recent complaints and those of the utmost complexity, sensitivity or public profile. She is very experienced with multi-count indictments, multiple complainant and multiple defendant cases.

Kitty has extensive expertise in questioning and dealing with the most vulnerable witnesses and defendants, including those with severe communication difficulties and mental-health issues. In one case, she dealt with an autistic complainant who could only communicate through drawing. She has extensive experience of pre-recorded cross examination of vulnerable witness under the section 28 pilot scheme.

Kitty was selected as one of 12 trainers on the programme of Vulnerable Witness Training of all barristers on the North Eastern circuit in the questioning and handling of vulnerable witnesses.

Kitty is qualified to accept Public Access work, where she can be instructed directly by a member of the public rather than a solicitor

Kitty is the head of Criminal Team external training at Park Square Barristers. She is available to present seminars on a wide range of subjects, including:

Kitty is a specialist advocacy trainer/facilitator.