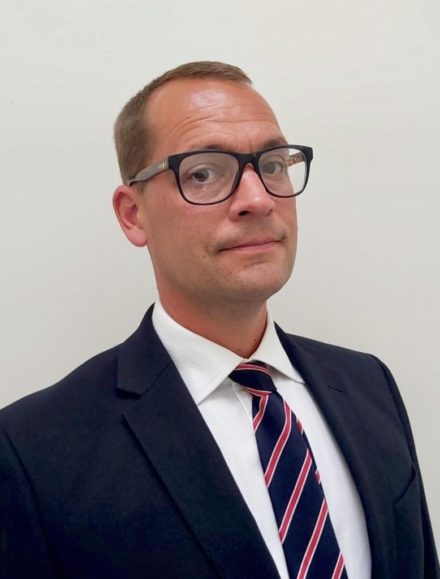 Having previously been in-house as a solicitor advocate at a large law firm, Lee accepts instructions a wide range of civil and commercial litigation matters.

The Legal 500 UK 2019 Yorkshire & Humber named as a leading individual.  Highlighted as being “”extremely competent” particularly in complex banking matters”.

Deutsche Leasing (UK) Ltd v (1) Zaskin College Ltd (2) Mr Kazmi [2018] EWHC 1977 (QB).  An appeal to the High Court in a case concerning the ‘date of decision’ for the purposes of calculating time for filing an appellant’s notice.  The case is of general interest because the appellant sought to assign blame on his solicitors for failing to file the appellant’s notice within the relevant 21 day period.  The case also provides an up to date example of the court’s approach to applications for relief from sanctions applications in such circumstances.

Lee has many years of experience of both prosecuting and defending claims against professionals.  Lee has a particular interest in claims against lawyers and surveyors.

“Lee is able to match the high standard of his written work with tenacious advocacy. I know when I instruct Lee that he will deliver exceptional attention to detail, a remarkable understanding of the legal framework and be able to apply both to the commercial reality for my clients. Lee and I have worked closely together on many court hearings which have resulted in success for my clients. This has included a three day hearing on a merchantable quality dispute, whereby Lee was acting against a QC, and my client was facing a £1m counterclaim. Lee was able to deliver a full victory for my client together with indemnity costs for the entire proceedings. I would not hesitate in recommending Lee to others.” – Instructing Solicitor, 2019

In 2017, Lee became In-house Counsel undertaking a wide range of advocacy for the firm’s major clients where he was frequently instructed to appear at costs and case management conferences, applications for relief from sanctions, trial, appeals in the High Court and Court of Appeal, together with a range of interim applications, including strike out/summary judgment, disclosure, and return of goods.

Notable cases as a solicitor