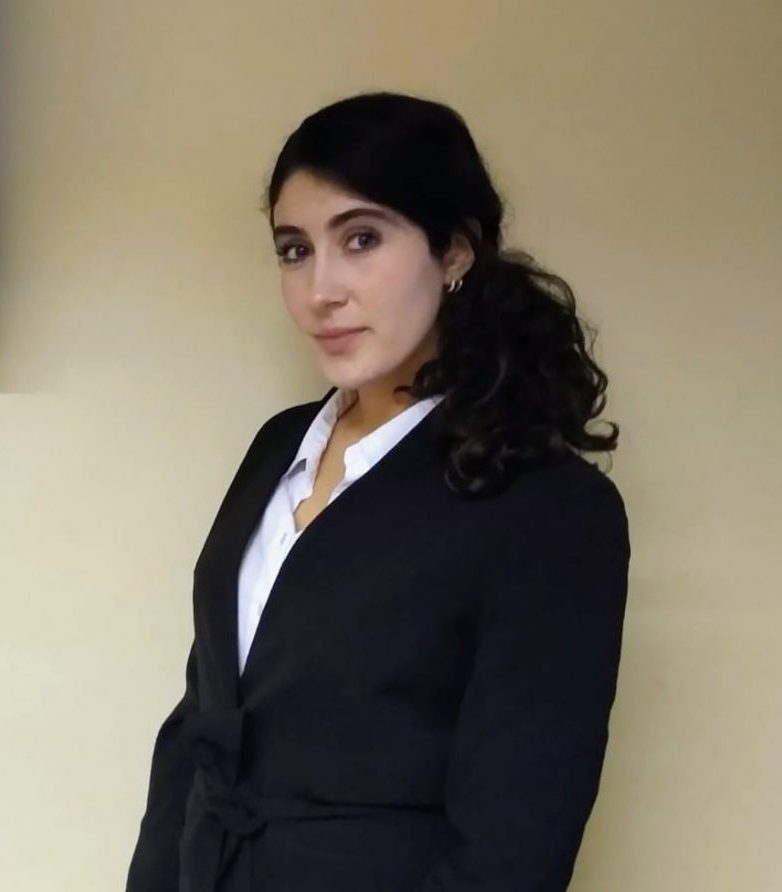 During Leila’s first-six months of pupillage, she has observed a number of trials in the Magistrates’ and Crown Court for the defence and prosecution.

She has also assisted her supervisor, Soheil Khan, with drafting applications, skeleton arguments and advices on areas of law, as well as researching and drafting grounds of appeal under his direction.

In addition to a plethora of other interlocutory hearings seen in criminal courts, Leila has seen and been involved in the preparation of a number of private and public law family hearings through her family law supervisor, Martin Todd, other other family law practitioners. These have included dispute resolution appointments, final hearings, finding of fact hearings, issue resolution hearings, contested interim removal hearings and contact arrangement hearings.