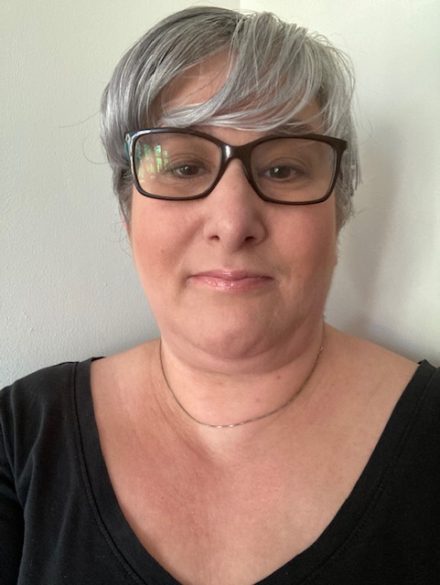 Having initially completed a Criminal and Common Law pupillage in 2008 Lisa qualified as a Solicitor in 2009 and quickly developed an expertise in Public and Private Law Proceedings. Her ability to offer a complete approach both in terms of preparation of cases from first appointment and advocacy in all courts through to final hearing made her popular to local Guardians and parents. This enabled forging of relationships between Lisa and parent, grandparent and intervener clients during what is often their only interaction with the court system and stressful proceedings, which often considers the removal of children permanently from the family.

For CAFCASS her ability to grasp complex medical issues, her criminal bar training where forensic analysis was required and her ability to speak to young persons made her a popular choice amongst Guardians for the most complex of cases including contentious Private Law Proceedings and the most serious of Public law cases concerning serious injury, sexual abuse, death and Factitious Illness allegations as well as chronic neglect.

Lisa’s expertise as an advocate has enabled her to “lead” a number of colleagues whilst in private practice appearing against QC’s and in the Court of Appeal.

Lisa’s expertise isn’t just as an advocate but her knowledge of Family legal aid is nationally known and she is always willing to share her expertise offering training to local practitioners, the judiciary and social workers.