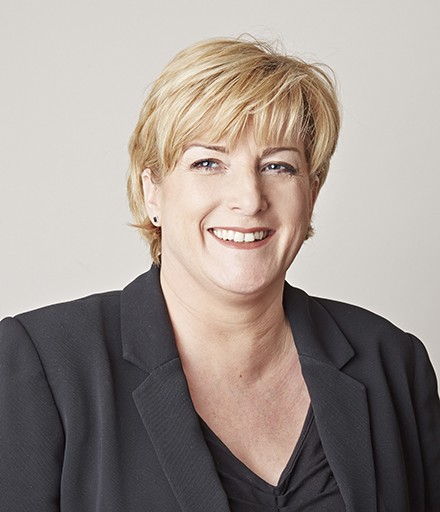 2012
Pupil of Kitty Taylor, No 6, Leeds
2013
Tenant at No 6
2015
No 6 becomes Park Square Barristers
Formerly head of crime-scene investigation for Kent Police