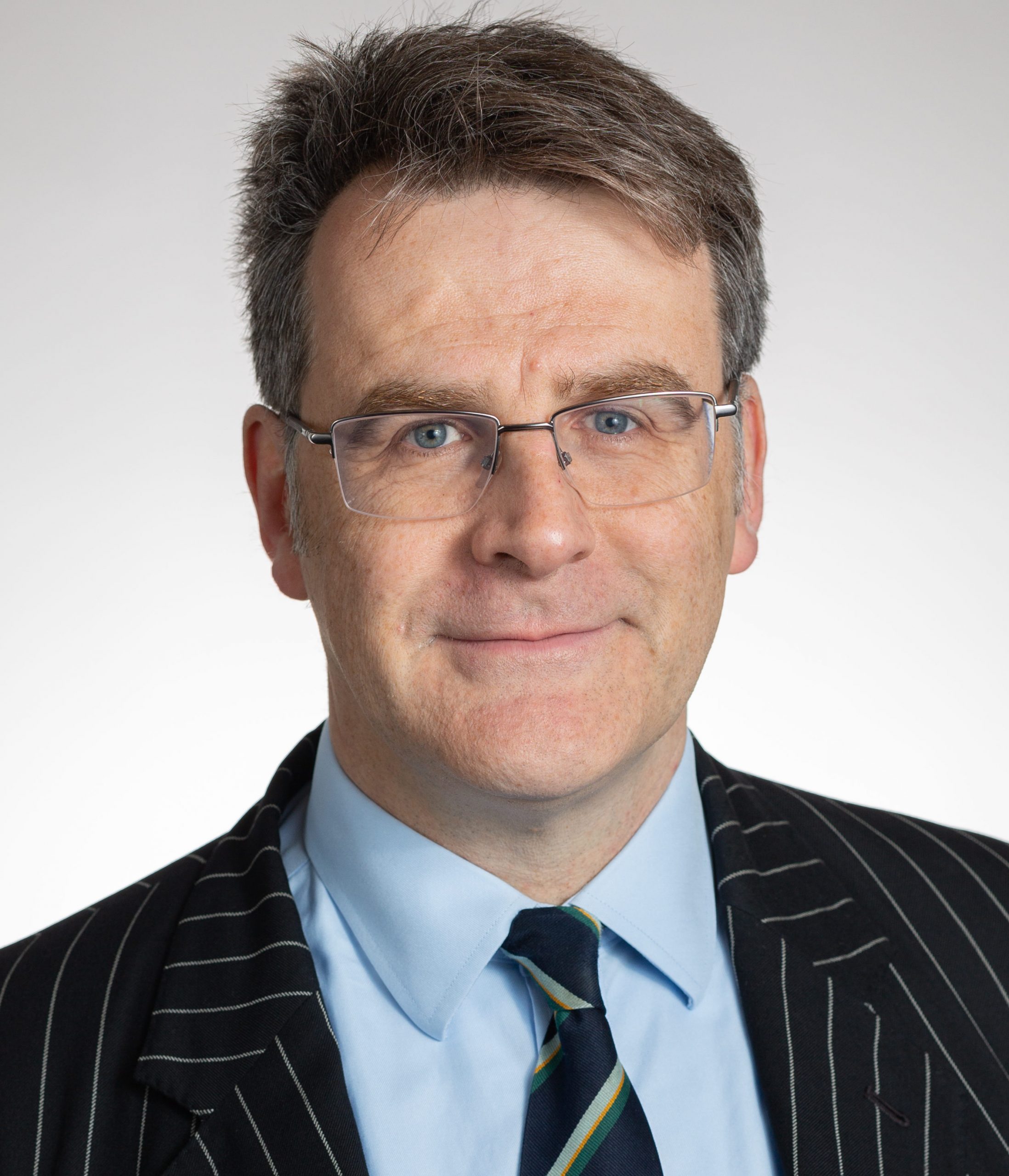 In 2007, 2010, 2015 and 2021 Mark was appointed by the Attorney General as Junior Counsel to the Crown (Regional Panel).  He undertakes civil work for government departments, including the Ministry of Justice such as Inquests and in fatal asbestos cases.