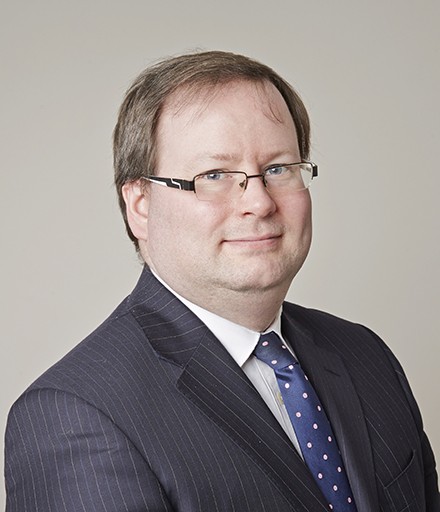 Mark Saunders is regularly instructed in applications for financial provision, from smaller money cases involving complicated factual and legal issues through to cases where substantial money or complicated assets are involved.

Mark has extensive experience in applications under the Matrimonial Causes Act 1973 and Schedule 1 of the Children Act 1989. In the main, he is instructed to appear in these proceedings at either the hearing for maintenance pending suit (MPS), at the FDR or at the final hearing.

He has particular expertise in instructions for multiple-day final hearings where there are either significant factual issues in dispute or extensive assets (such as complicated pension assets, extensive expert reports or international elements).

Mark is a skilled and respected advocate, known for his attention to detail, preparation and strong, practical advice.

Mark may accept Public Access work, where he can be instructed directly by a member of the public rather than a solicitor.