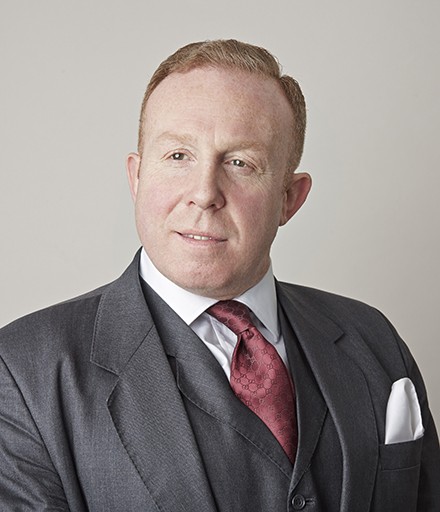 Circuit representative for the International Rule of Law Working Group

Member of PIBA and PBA

“A fantastic cross-examiner who is really robust in court.”- Chambers and Partners (2020)

“Very experienced. His technical knowledge and competence shine through every time.” “An excellent trial advocate, who is very well prepared and experienced in this type of work. He gets the ear of the judge and his advocacy skills really are top rate.” – Chambers and Partners (2019)

“Vastly experienced in fraudulent claims, and a tenacious and robust advocate.” – The Legal 500 (2016)

Matthew has extensive experience and skill in civil fraud work ranging from disease, casualty and EL/PL fraud to property and first-party fraud.

Matthew co-founded the civil fraud team in Chambers and has a national reputation in this field for effective and thorough cross-examination.

Matthew has undertaken a number of high-profile cases as well as multi-handed fraud rings in the High Court and Court of Appeal.

Enforcement, including High Court Committal, Charging Orders and Bankruptcy is another area of Matthew’s practice.

In addition, Matthew also advises and  lectures on bringing Private Prosecutions from Civil Fraud cases.  PSQB is the first and only Chambers in the country to advise on such matters and to then actually draft the proceedings and then represent the Prosecution in the Crown Court.

Matthew Smith may accept Public Access work, where he can be instructed directly by a member of the public rather than a solicitor.

Adam Wilson, Matthew Smith and Amy Philipson will be presenting the seminar on family finance at Alexander’s in Skipton at 4.30pm on 30th May 2019.

Adam Wilson, Matthew Smith and Amy Philipson will be presenting the seminar on family finance at Alexander’s in Skipton at 4.30pm on 30th May 2019.