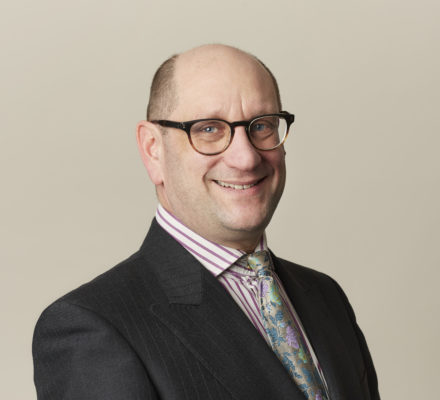 Michael Collins is not only a “tenacious and effective advocate he is a master tactician.”

He is ranked by Chambers & Partners and has built an extensive and impressive criminal practice undertaking work of the highest complexity and gravity.

He is particularly admired for his robust and effective style of cross-examination and his persuasive and articulate closing speeches.

Michael defends and prosecutes the most serious crime cases, having specialised in criminal practice since 1998. He is a Grade 4 RASSO accredited Prosecutor and accepts private-client instructions.

Michael is a very strong, experienced and sought-after crime advocate with a practice extending beyond the North Eastern Circuit. He is highly regarded, having developed a solid reputation as a very effective advocate and a formidable opponent, and is frequently instructed as counsel of choice.

“He is absolutely reliable and trustworthy.”

“He is a very hard-working barrister who really commits to his cases.” – Chambers and Partners (2017)

“I have nothing but praise for Michael Collins. His communication skills, particularly with traumatised bereaved victims, were quite remarkable.” – Client

“He is particularly noted for his expert handling of drug trafficking and substance abuse cases. He also has expertise in homicide case.” – Chambers and Partners (2019)

Michael handles the full range of criminal offences including homicide, rape and other sexual offences against adults and children, drug trafficking, violence, road traffic offences and financial crime together with proceeds of crime. His practice extends to Police Disciplinary Tribunals and he has both defended and presented at  Police Disciplinary Appeals in Yorkshire and beyond in respect of a number of complex and serious allegations.

Michael has represented interested parties at a number of Inquests concerning deaths in Police custody and road traffic fatalities.

In Chambers and Partners (2016), Michael Collins is recognised as being a practitioner “with a sold reputation”.

Michael Collins is the head of recruitment at Chambers.

“I cannot praise Michael enough for his professionalism.” – Client

The appellant, David Jeffers, discharged a firearm into the vagina of his lover during a sex game that went tragically wrong. The woman was left with catastrophic injuries as Mr. Jeffers fled the scene.