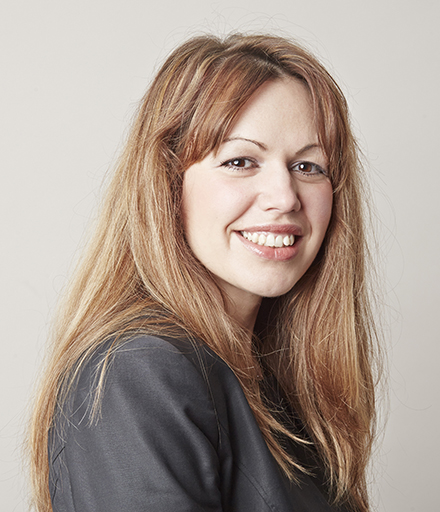 Ranked in The Legal 500 (2021) for Family and Children Law. Natalia Perrett has specialised in public and private children law for over 16 years with a particular emphasis on complex care and adoption proceedings.

“She is brilliant with vulnerable clients. She is empathetic and warm, gives them fantastic support. She is well liked by Guardians.” – The Legal 500 (2021)

“Brilliant with vulnerable clients; she gives them fantastic support and is well like by guardians” – The Legal 500 (2020)

Natalia has extensive experience of representing children, parents and local authorities in complex family law cases. She is regularly instructed in cases involving serious non-accidental injury involving multiple injuries including skull fractures. This has included instructions to provide junior representation to a mother accused of poisoning her child with salt at hospital. She has regularly represented all protagonists where there have been allegations of sexual abuse including historical allegations, grooming and forced marriage. Natalia is well regarded for her sensitive approach towards those with mental health problems and learning disabilities.

Natalia is noted for her determined approach and is willing and able to utilise all the available  tools at her disposal. Natalia representing the father, in tandem with the mother, successfully argued for a Resolutions Assessment in the Family Court. This was after the parents had been the subject of both a negative social work and independent social work assessment. The child was subsequently reunited with his parents using this approach. For more information on this case please click here.

Natalia has considerable experience of representing all parties in complex private family cases, including cases involving the most serious domestic and sexual violence, implacable hostility and alleged child sexual abuse. Natalia has on a number of occasions successfully secured judgments of ‘no findings’ for the alleged perpetrator. She has also successfully represented parents in cases involving removal from the jurisdiction (successfully preventing removal when acting for the father where the mother had gone on to marry a well-known sportsperson), internal relocation and temporary removal disputes.

Natalia has represented CAFCASS Legal in forced-marriage proceedings in relation to a 13-year-old girl abducted to a non-Hague Convention Country in the midst of civil war. She has regularly represented parties in cases where child abduction is a key concern.

“I finished a 3-day hearing with Natalia yesterday on what was a pretty complex and difficult matter. Natalia was absolutely outstanding: her cross-examination was brilliantly pitched at exactly the right tone, and her closing was insightful and very persuasive. It was very much a matter that could have gone either way, and a big reason as to why it went in our favour was because of Natalia’s advocacy.”

“Mr U has learning difficulties and is a respondent father in care proceedings. Natalia has worked tirelessly and with great tenacity… to ensure that the court took account of Mr U’s right to a fair trial. The quality of Natalia’s skeleton arguments is excellent – pithy and successfully persuasive.”

Natalia lectures on a wide variety of topics relating to family law. If there is a particular area in which she can assist, her clerks will be happy to arrange a lecture.

Natalia led a junior member of chambers in a complex matter which involved an examination of the rights and legislative provisions surrounding the safeguarding of vulnerable adults living in children’s homes and residential special schools. This led to the preparation of complex legal submissions within the Re X and Others (Deprivation of Liberty) [2014] EWCOP 25 litigation, in which the President of the Court of Protection, Sir James Munby, provided guidance on the practical and procedural implications for the Court of Protection following the Supreme Court’s decision in Surrey County Council v P [2014] 2 WLR 642.