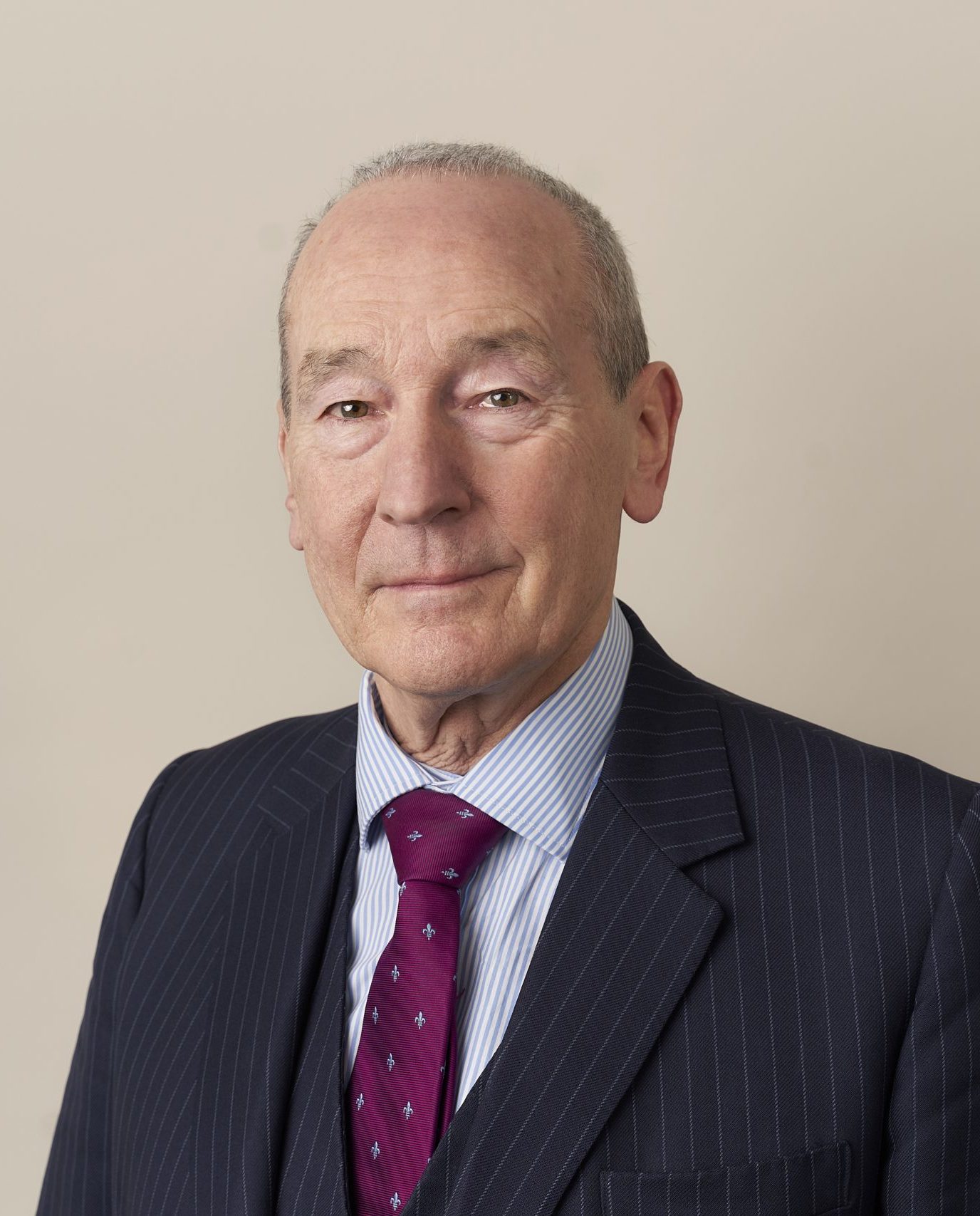 Admitted as a Solicitor in 1981. During early years Nigel was engaged in a general practice, he quickly became involved in litigation biased work. Within a fairly short time he became a partner then joint senior partner within an established firm of solicitors.

In the latter years as a Solicitor Nigel worked exclusively in the contentious field dealing with complex criminal and civil matters. As example he was often involved in dealing with Murder cases and on one occasion representing a Scottish Solicitor charged with fraud on an international scale. He also dealt with one very high profile case involving a claimant who had been sterilised on two occasions yet gave birth to two children.

Nigel sought and was called to the Bar in 1996. His practice has a crime bias. This includes being briefed as junior in several murder cases. He has been Leading Junior in a fraud case and dealt with 3 guideline cases in the Court of Appeal 2 of these established sentencing guidelines, one in respect of the tariff for “Sadism” in an Attorney General’s Reference, the other setting out guidelines for domestic burglary.

Nigel was Junior Counsel in the case of R v Ashmelash reported in The Times in April of 2013. This involved the relatively new defence of Loss of Control in Murder cases.

Over the last two years he has dealt with serious sexual offending and homicide cases.

Nigel has experience in all types of crime. He also deals with a wide range of Road Traffic Cases in the Magistrates Courts.

Nigel has vast experience in personal injury, this includes Road Traffic Claims and the consequences, dealing with small claims, fast track and multi track matters. This work often complements the Road Traffic work he deals with in the magistrates.