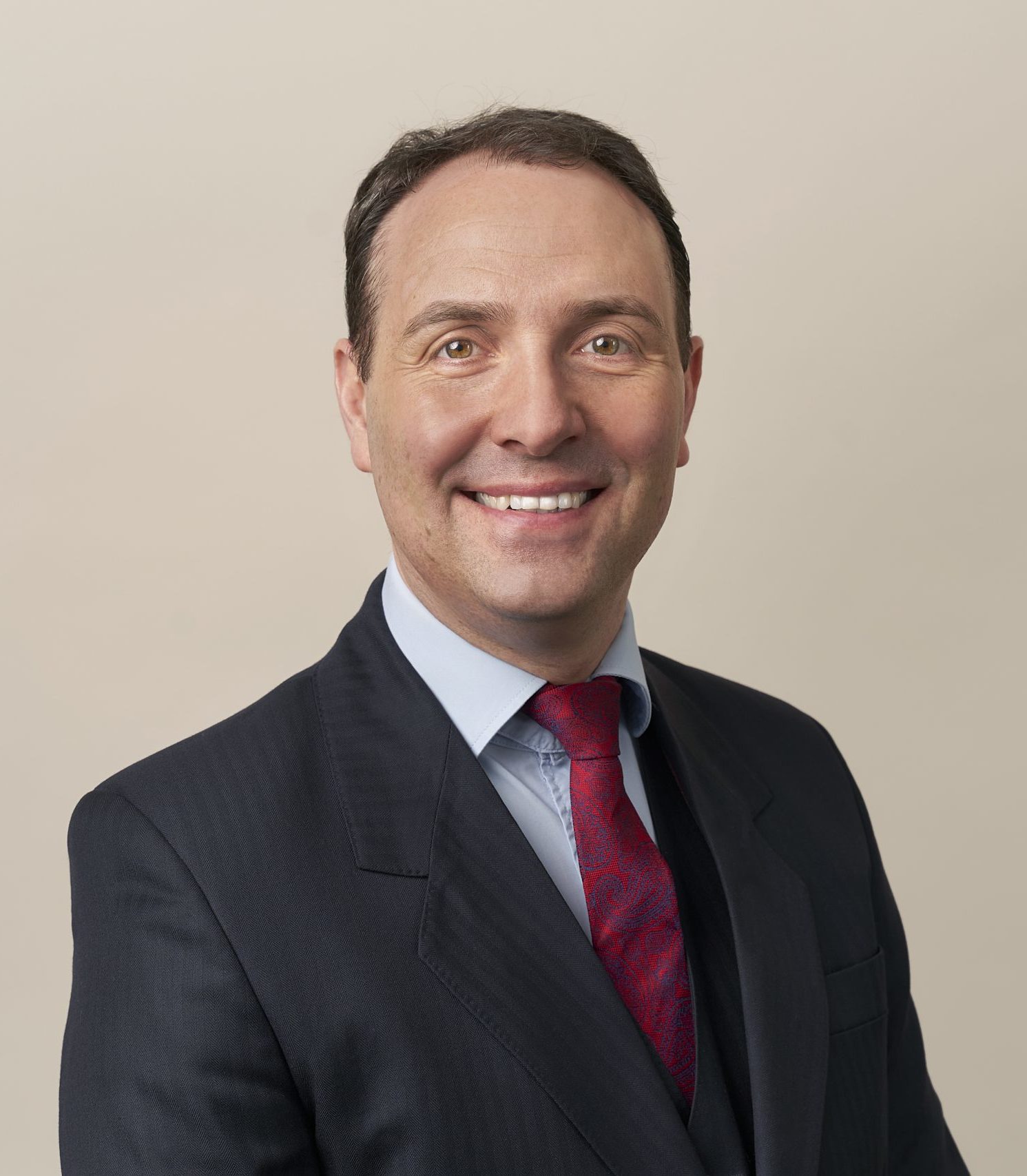 Member of the North Eastern Circuit

Member of the Criminal Bar Association

Paul has extensive experience in dealing with serious sexual offences, particularly cases involving vulnerable and young witnesses. His ability to handle victims and witnesses in a sensitive, thoughtful and caring manner is well regarded. He also deals with cases involving serious violence, such as Manslaughter and Attempt Murder, complex fraud and organised crime conspiracies. He prides himself on his preparation and case handling.

Paul not only has prosecution experience but has extensive experience in handling the most serious of Defence cases, involving Attempt Murder, Manslaughter, S.18, Rape and complex organised crime prosecutions and frequently appears as the lead Defendant in multi handed cases. He has also been led in seven murder cases.

Paul has a keen interest and compressive knowledge of military matters and law and has regularly appeared at Court Martial hearings.