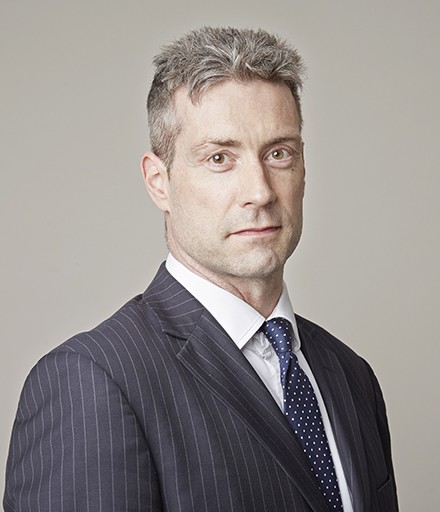 The case involved the murder of Liam Deane.

Peter Moulson QC and Howard Shaw secured the conviction and life sentence of Zbigniew Lasek for murdering his wife Monika in Halifax.