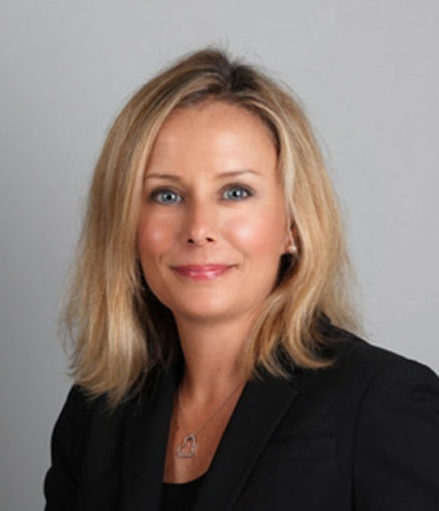 “Her legal submissions and closing speeches are cleverly persuasive.” The Legal 500 (2018)

An experienced criminal defence practitioner.  Rebecca Randall is recognised for her straightforward and tenacious manner, not afraid to give difficult advice but always working in her client’s best interests.

She has wide experience of multi-handed conspiracies involving drugs and violence and has and has been frequently instructed in complex, high profile cases where she has an ability to get to the heart of the matter.  She has a reputation for defending in difficult and sensitive cases of a sexual nature, often dealing with vulnerable clients and witnesses with complex legal arguments.