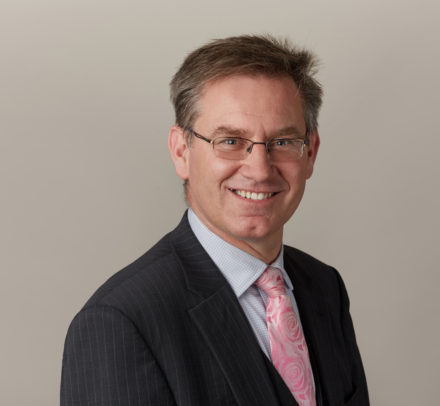 Richard has extensive experience in all areas of civil fraud including employer’s liability and public liability, but mainly in relation to road traffic accidents. He has been instructed on numerous occasions in cases involving fabricated, staged and induced (‘slam-on’) accidents, bogus passengers and phantom witnesses, low-velocity impacts (LVIs), and exaggerated personal injury and damage claims.

He has expertise in dealing with individual frauds, group and family frauds, and wider criminally organised fraud rings.

Richard is head of the holiday sickness claims team and has been at the forefront of defending such claims. He has provided training to firms and holiday companies to assist in identifying fraudulent claims and strategies to improve success rates. He regularly advises and represents many of the larger holiday companies.

Richard is able to advise at the pre-proceedings stage and to conduct conferences with clients and witnesses to test the strength of their evidence in cases where credibility is crucial. He uses his extensive forensic skills when preparing and drafting the detailed defences essential in civil fraud cases, as well as appropriate part 18 requests and applications for specific disclosure. He deals with all interlocutory applications which might arise in civil fraud cases, and has defended many cases at trial both on the Fast Track and multi-track.

Following the introduction of qualified one-way costs shifting (QOCS), Richard has advised and represented clients in many cases where a finding of Fundamental Dishonesty has been sought.

Richard is a contributor to Butterworth’s Personal Injury Litigation Service.

Richard also lectures and presents seminars on all areas of law relating to civil insurance fraud.

Richard may accept Public Access work, where he can be instructed directly by a member of the public rather than a solicitor.

On 30 September 2020, Richard Paige of the PSQB Clinical Negligence and Personal Injury Team, will be presenting a seminar via Zoom on ‘Post Montgomery success (and failures).