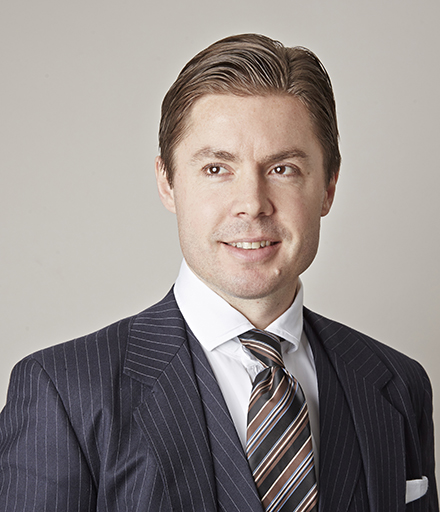 Robert is a very busy and well-respected criminal practitioner who prosecutes and defends in equal measure, dealing with serious and complex cases.

“An outstanding advocate with fantastic cross-examination skills.” – The Legal 500 (2020)

“Not easily fazed, and able to deal with the most complex and sensitive cases in a calm and considered manner.” – The Legal 500 (2016)

He is an experienced and accomplished advocate, regularly instructed in cases of serious violence and organised crime including firearms, drugs, money laundering and people trafficking.

He is an approved Fraud and RASSO prosecutor whose caseload includes large-scale financial crime, rape and other serious sexual offences.

He is regularly instructed in multi-handed cases and is known for his calm, sensible and thorough approach.

Robert recently received a commendation from the Home Office for ‘Excellent investigative work, demonstrating tenacity under extreme pressure to find the evidence to convict those found to have abused the immigration system’.

He has prosecuted and defended in cases which have included evidence obtained from abroad and has argued jurisdictional issues, including the admissibility of such evidence and whether the case was properly prosecutable in the UK.

Robert has sound judgment and is known for his honest and straightforward advice.  He is a robust and effective advocate with a pleasant manner.

He regularly acts for companies and individuals on a private-fee basis in both criminal and regulatory cases, in particular health & safety, road traffic and environmental cases.