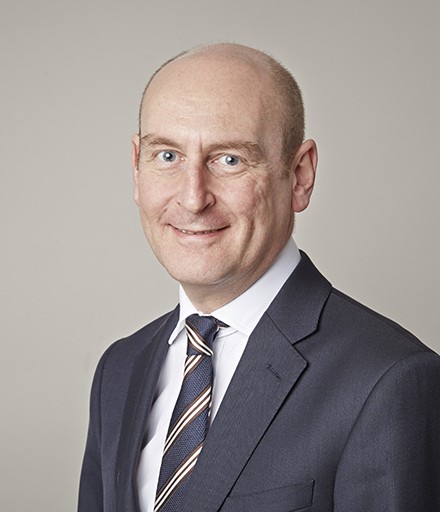 Robin Frieze is the head of the Criminal team and has over 30 years’ successful practice in criminal law in West Yorkshire. He has conducted over 700 Crown Court trials, including numerous cases of murder and serious sexual offences.

Robin is particularly noted for his effective jury advocacy and sensitive handling of clients, and is regularly instructed by a wide range of solicitors.