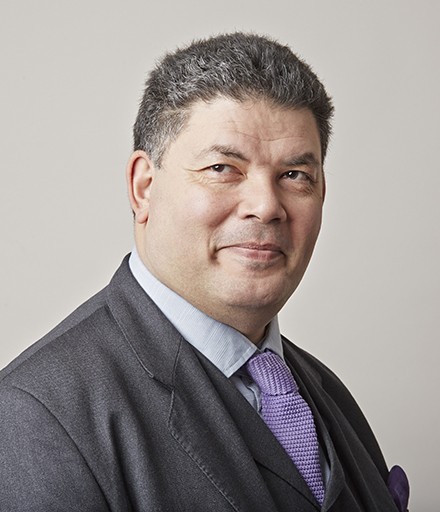 Roger André has built up a substantial and exclusive practice, as insurance panel counsel, in defending personal injury and related claims, such as credit hire. As part of his practice he scrutinises medical records, expert reports, and evidence in order to find inconsistencies.

He has been at the forefront at trial level of complex costs arguments, in which he has established scores of Fundamentally dishonest claims, including against professionals such as senior nurses, teachers and a head teacher.

In 2018 Roger advised on and successfully obtained wasted costs against 3 different claimant’s solicitors, for matters such as untruthful presentation of physiotherapy invoices, and wasteful separate issuing of related claims. These actions were novel and included cross examination of solicitors and a principal solicitor.

Roger’s practice includes being instructed to settle complex pleadings, such as counter claims and contempt proceedings.

Due to the Covid pandemic, most civil and personal injury trials have been generally vacated since about 23 March 2020. The parties to litigation have been invited to express whether a forthcoming trial is suitable for a remote hearing (i.e. a trial venue by electronic means, rather than in person in a Court building). The prospect of Fundamental Dishonesty arising during the hearing, whether expressly pleaded or as a […]