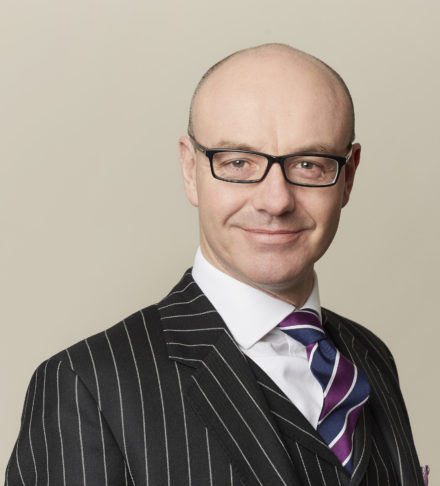 “Well known for acting in discrimination, victimisation, bullying and harassment claims.” – The Legal 500 (2017)

He has also been involved in professional disciplinary hearings and local-authority health & safety notice appeals.

Simon is highly regarded for his ability in claims relating to discrimination, victimisation, bullying and harassment. A complementary background in personal injury law also enables him to offer comprehensive practical and tactical advice in the specialist field of occupational stress.

Simon has had High Court involvement in executive-pay claims and the enforcement of post-termination restrictive covenants, including obtaining interim injunctive relief. He has notably acted for solicitors threatened with proceedings in the tort of conspiracy resulting from recruitment. Simon has also been involved in claims based in contract and misrepresentation for losses sustained as a consequence of an employee’s breach of the implied duty to take care.

Simon is a member of the Employment Lawyers Association and has presented lectures and seminars on such topics as appeals to the EAT, extending the jurisdiction of the employment tribunal, the transfer of undertakings and the recovery of costs.

Simon  may accept Public Access work, where he can be instructed directly by a member of the public rather than a solicitor.

The vehicle in which she was waiting for Ms Doucet whilst she was filming indoors was hit by shrapnel and her colleague suffered serious physical injuries.

Simon Anderson secures a £450K settlement for a warehouse operative injured when a forklift truck struck a stack of timber doors, causing them to fall on top of him

Simon Anderson considered the present state and future direction of the law on vicarious liability.