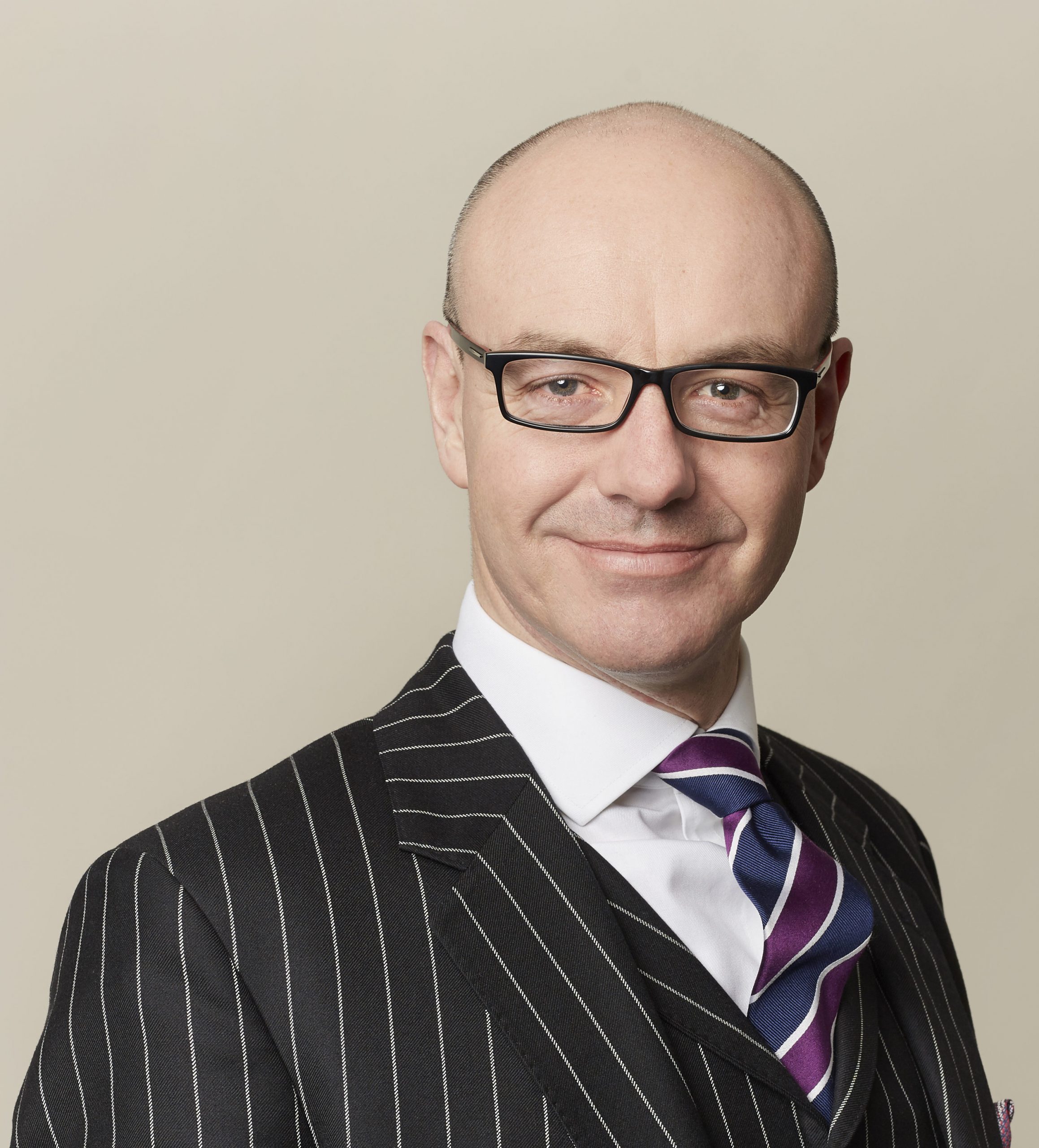 “Simon is the go-to barrister in the north for stress at work and psychiatric injury claims. He has a reputation as a trial barrister albeit my personal experience is that I have found opponents not wanting to litigate against him. His name helps to even out the fight with defendants and gives ordinarily problematic stress at work and psychiatric injury claims sufficient rigour and credibility.” – The Legal 500 (2021)

Simon is a leading name in employers’ liability personal injury claims on the North Eastern Circuit. He is especially well regarded for his enthusiasm and proficiency in the niche discipline of occupational stress. Renowned as a fearless trial advocate, he has achieved successful outcomes in claims arising from psychiatric injuries caused by breaches of contract, bullying, discrimination, harassment (both s.26 Equality Act 2010 and Protection from Harassment Act 1997 claims), nervous shock, overwork and protected disclosures.

As well as psychiatric injury claims, Simon is known for his interest in chronic pain conditions that typically involve a psychological component, such as Complex Regional Pain Syndrome (C.R.P.S.), Fibromyalgia, Somatic Symptom Disorder, neuropathic pain and Myalgic Encephalomyelitis (M.E.). In particular, he has considerable experience of effectively adopting a multidisciplinary approach both to establishing and challenging chronic pain claims, including the identification of exaggerated or false claims.

“An excellent advocate” with “an effective individual style” (2012).

Simon is popular with claimants and is noted for his excellent client care skills, particularly with individuals who have suffered life-altering psychological harm. Whether in conference or cross-examination, engaging with forensic psychiatric experts comes as second nature, as likewise does drafting high-value schedules of loss that span the remainder of a person’s working and pensionable life.

Having background in both personal injury and employment law makes Simon especially well-suited to advise on jurisdictional issues including limitation, alternative causes of action, cause of action and issue estoppel, damages and costs. As a training provider he delivers seminars for solicitors specialising in psychiatric injury litigation, and has hosted stress related health and safety courses for managers in the public sector and in industry. He is instructed nationally by leading disease firms.

Occupational stress aside, he has a strong practice in other disease claims including pulmonary and skin conditions, hand arm vibration syndrome (HAVS) and noise induced hearing loss (NIHL). For many years he successfully defended public liability housing, highways and occupiers’ claims. Simon is viewed as an expert on limitation in the context of personal injury litigation, and is naturally proficient in all areas of civil procedure.

Simon is a contributor to Butterworth’s Personal Injury Litigation Service and has his own dedicated stress website called The Stress Lawyer.

Simon may accept Public Access work, where he can be instructed directly by a member of the public rather than a solicitor.