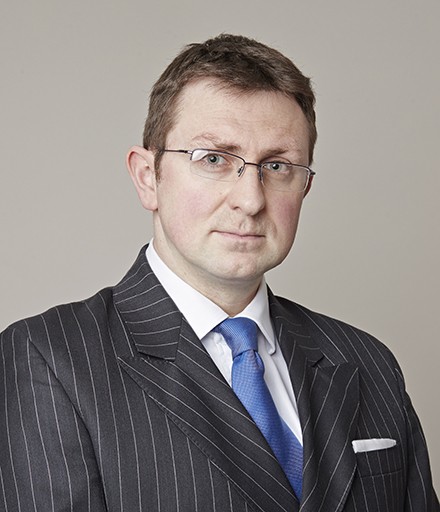 “He is excellent.” “He is instructed on a regular basis by the Environment Agency, who highly respect him.” Chambers and Partners (2021)

‘The breadth of Simon’s legal practice across civil and crime gives him an edge over others and he has the skill and incisiveness to cut through to the real issues. He also has excellent judgement and always looks to find a practical answer where there is a difficult issue to resolve. Add to that, he has a charming and pleasant manner both in and out of court.’ “a go-to junior for the Environment Agency, specialising in the prosecution of serious environmental offences”. Legal 500 (2021)

Simon Clegg prosecutes and defends in serious cases brought by Fire & Rescue Authorities, the Environment Agency, Health & Safety Executive and local authorities. He often provides pre-charge advice in relation to complex and large-scale operations which lead to proceedings in the Magistrates, Crown and High Court. Recent cases include:

R v APD: Prosecution under the Regulatory Reform (Fire Safety) Order 2005 in respect of a block of student flats which posed a risk to human safety. This case also included charges for a health and safety consultant who provided an incompetent fire assessment report.

R v JJCE: Illegal depositing of construction waste on kettle ponds leading to the death and destruction of a European protected species of newts.

R v A & Others: Led by David Brooke QC in ten-handed prosecution relating to the illegal depositing of waste.

R v B: Defence of landlord in relation to dangerous residential premises.

Since 2012 Simon has been a panelist advocate for both the EA and HSE. Simon has experience of private prosecutions and is often instructed to advise upon the merits of potential prosecutions at an early stage.

Simon also undertakes inquest work, and his cases have included: