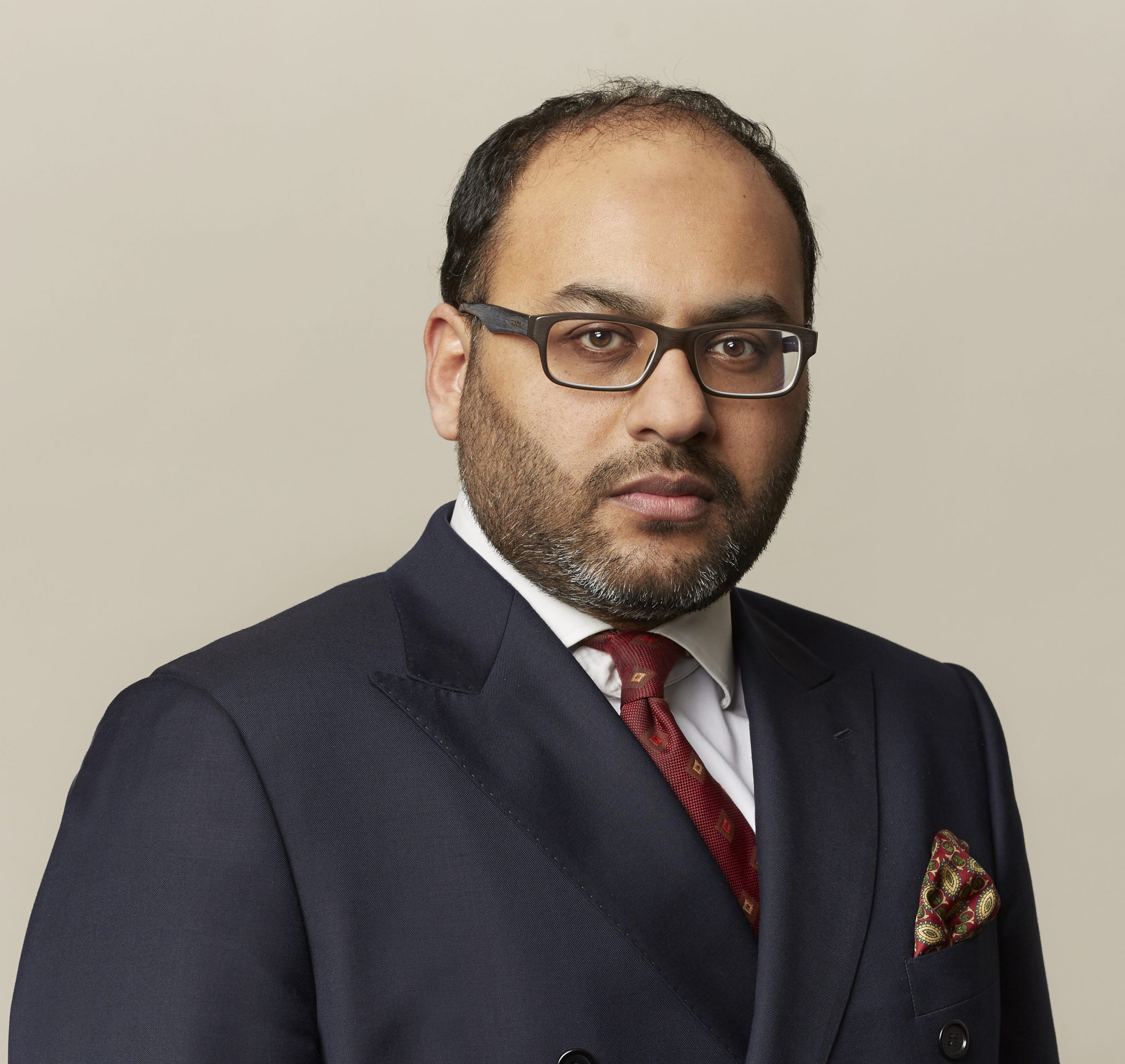 “A brutally effective and fearless cross-examiner who draws strength from his uncompromising preparation.” – The Legal 500 (2021)