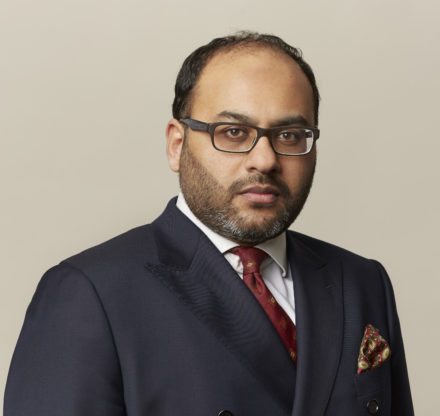 A serial sex offender who preyed on young girls in Scarborough in the 1970’s and 1980’s has been jailed for over 11 years following a 5 day trial at York Crown Court.