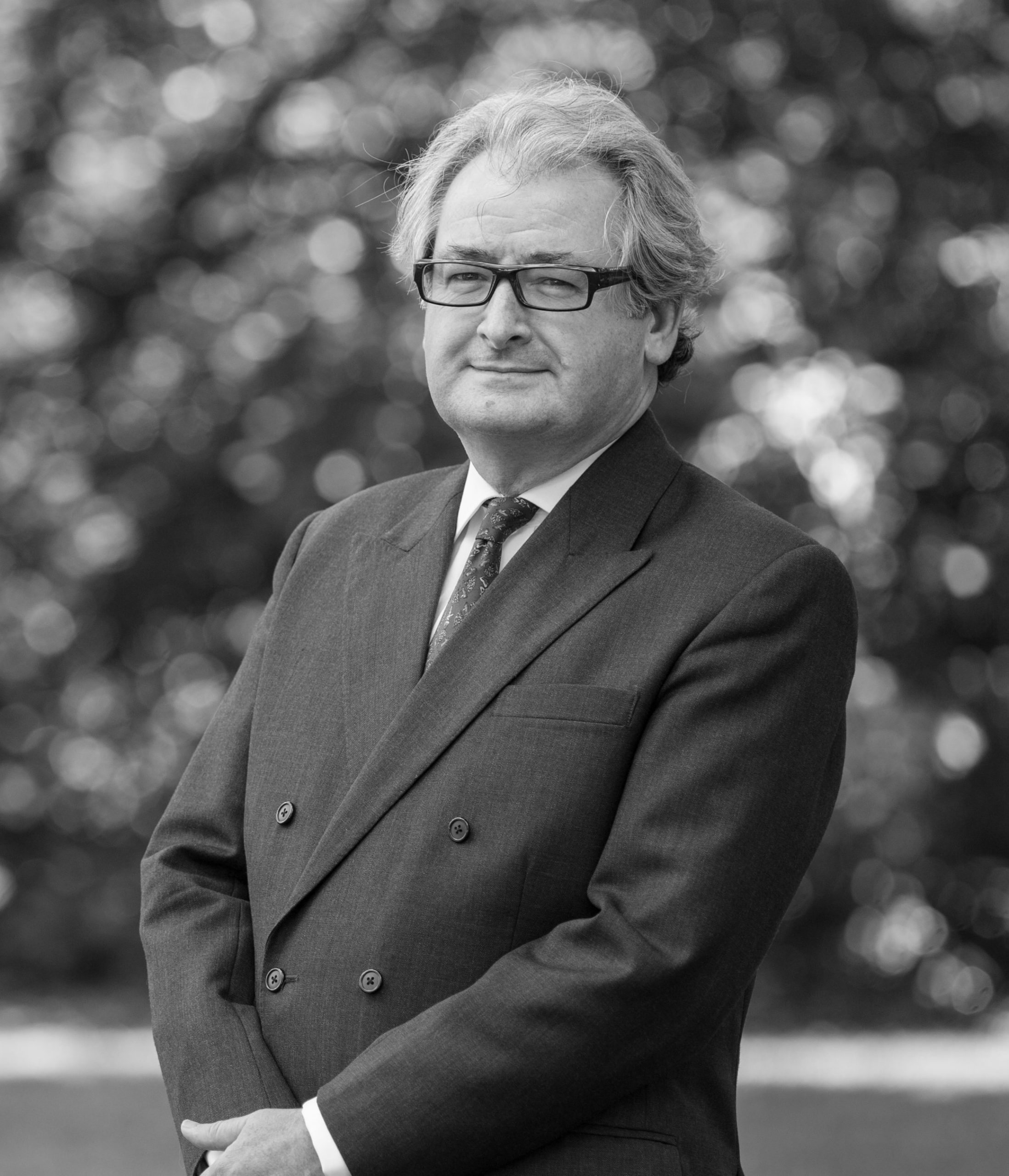 1985 - Returned to 4 Brick Court and was then offered a tenancy at 4 BC and East Anglian Chambers.

Stephen is recognised for his specialist aviation practice. An RAF trained pilot with flying experience ranging from gliders to fast jets and rotary he has an enviable reputation for defending aviation related prosecutions. These have ranged from regulatory issues to allegations of gross negligence manslaughter. His clients have included aircraft engineers, pilots (private and commercial), aviation businesses and international airlines. He acted as leading counsel for Internet giant Amazon in their recent prosecution for shipping dangerous goods by air. He is currently instructed in the Shoreham Air Show crash prosecution.

Stephen is instructed in Inquests and in High Court civil claims arising out of aircraft accidents. He is able to advise on aircraft leasing and operating agreements. He has written for a number of aviation publications on legal topics and was a guest speaker, at a Royal Aeronautical Society legal conference, on the admissibility of AAIB reports in legal proceedings.