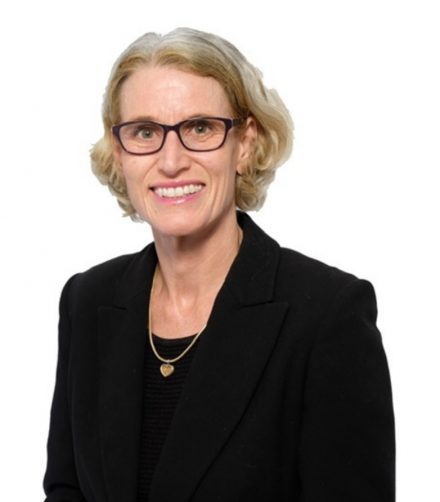 Suzanne is currently not available to receive instructions.

Suzanne has practised in the area of child law for over 25 years. When she moved to Australia in 2010, she taught Family Law at the University of Queensland.

Suzanne is a strong believer in a conciliatory approach to Family Law Practice, and on qualifying as a Barrister in Queensland in 2015, she also took the opportunity to study and qualify as a mediator, and to undertake training in collaborative family practice. Over the last few years in Australia her mediation became a more significant part of her practice. She became an accredited mediator in 2016.

In the course of her practice in Australia, Suzanne worked with the Women’s Legal Service, often pro bono, representing their clients in court, and also being instructed as a mediator in other matters.

Suzanne has recently moved to Hong Kong, and hopes to continue her mediation and collaborative law work there.